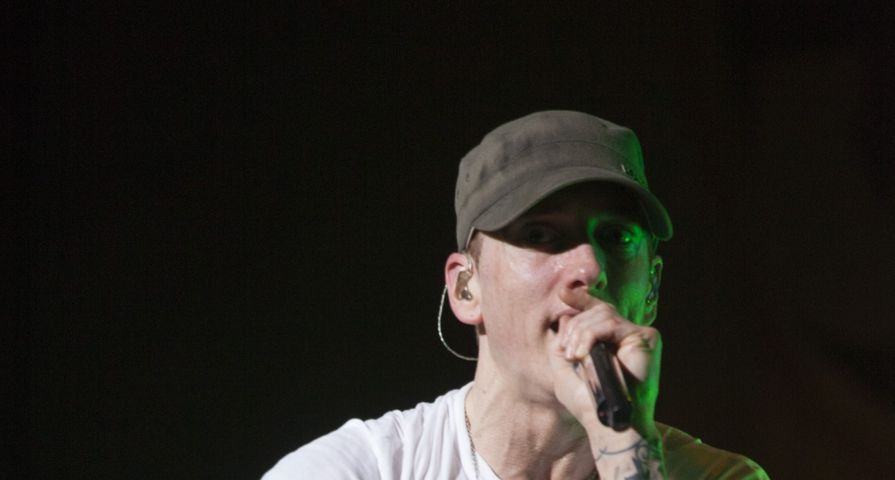 Famed rapper, Eminem must have decided he’s gone long enough without being in the spotlight for offending someone either on stage or through one of his songs.

In true Eminem/Slim Shady fashion his lyrics take on some controversial subjects and take direct jabs at other celebrities, in this case it is singer Lana Del Rey.

His lyrics talk about the controversy surrounding NFL player Ray Rice after a video was released in which he physically assaults his now wife Janay Rice, with Eminem saying in his lyrics he will punch Lana in the face.

The lyrics state, “But I may fight for gay rights, especially if they dyke is more of a knockout than Janay Rice/ Play nice? B–ch I’ll punch Lana Del Rey right in the face twice, like Ray Rice in broad daylight in the plain sight of the elevator surveillance/ ‘Til her head is banging on the railing, then celebrate with the Ravens.”

There is no mistaking the lyrics for anything than what they are but what is not understood is why Eminem would say that about the singer, especially since she has praised Eminem in some of her interviews.

Del Rey has not yet commented on Eminem’s lyrics but her friend and fellow singer Azealia Banks rushed to her defence on Twitter, “@LanaDelRey tell him to go back to his trailer park and eat his microwave hotpocket dinner.”