Emilia Clarke Throws Her Hat Into The Ring For Next 007 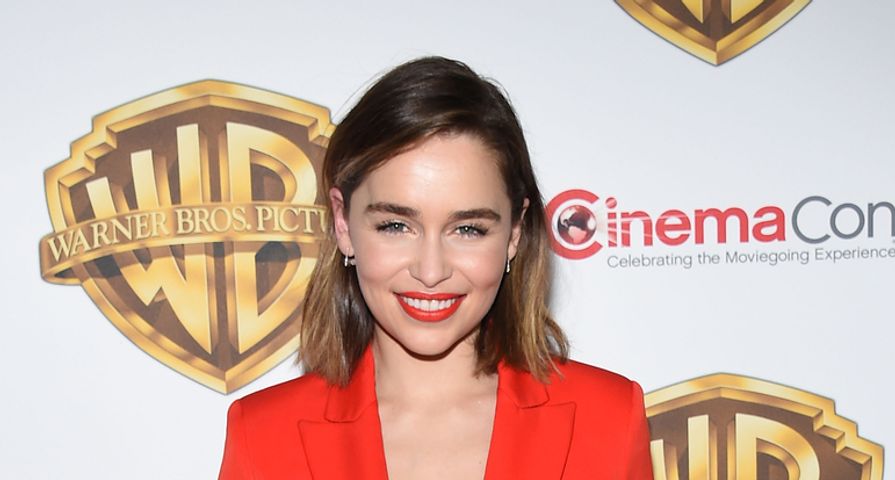 Soap Opera Characters Who Will Come Back To Life In 2021
DFree / Shutterstock.com

With all the buzz about who’s going to be the next James Bond, here’s a suggestion we can get behind!

In an interview with the Daily Star, actress Emilia Clarke expressed her desire to become the next 007. “I have a lot of unrealized dreams,” the Game of Thrones actress said. “I would love to play Jane Bond.” Her wish begs the question, who would play Jane Bond’s love interest? Clarke’s pick is one of Hollywood’s best known actors. “My ultimate leading man would be Leonardo DiCaprio,” she revealed. “No doubt about it.”

Clarke’s interest in playing Bond is a continuation of her push for reversing gender roles in the entertainment industry. The actress recently made headlines earlier this month after she suggested there should be more male nudity on her HBO series Game of Thrones. The show is known for depicting large amounts of female nudity, while its male actors stay covered up. “[I’d] bring back all the pretty boys, get them to take their trousers down, and be like, ‘I’m now the queen of everything!’” she joked. She also made similar comments on Conan in April, saying, “There’s plenty of female nudity [on Game of Thrones], myself included, and I feel like … I think we should get some equal male nudity and female nudity. I think it is a discussion that should be had.”

We think so, too.