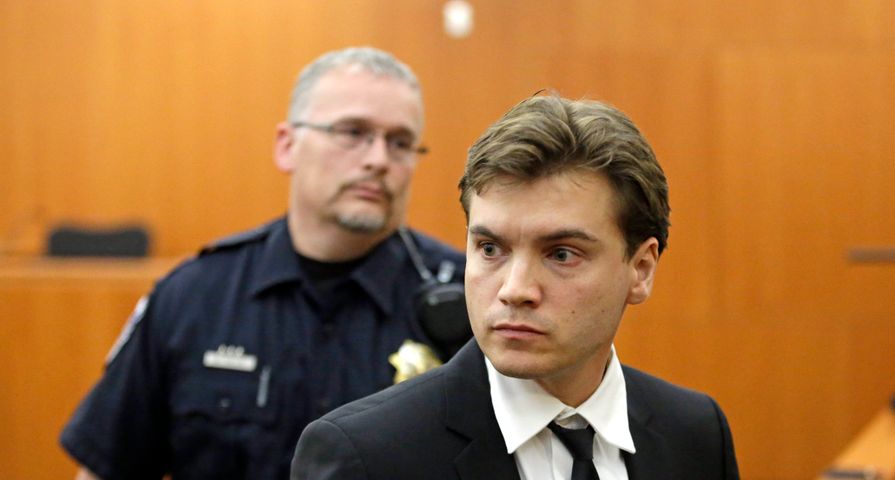 Actor Emile Hirsch is heading to jail after he was sentenced in the case in which he assaulted a female movie executive at Sundance Film Festival this past January.

The 30-year-old will be doing 15 days in jail after he pleaded guilty to the assault, which involved Hirsch putting the exec in a chokehold.

According to reports, he avoided a maximum penalty of five years in jail by entering a guilty plea with prosecutors. As well as the 15 days behind bars, his punishment also includes 50 hours of community service and $4, 750 in fines. Once his sentence has been completed the charge against him will be dismissed.

At the time of the incident in Park City, Utah, Hirsch claimed self-defense against the Insurge Pictures executive identified as Daniele Bernfeld, although records of the incident described Hirsch dragging her across a table before slamming her on to the floor.

Hirsch has maintained that he has no recollection of the evening or the incident because he had consumed a lot of alcohol and as a result checked into rehab in February and has remained sober since concluding his rehab stint.

Meanwhile, Bernfeld’s attorney told the Associated Press that she was not happy with the plea deal because of the severity of the incident with Bernfeld, stating, “It took two people to pull him off me, and if not for their intervention, the attack would have continued. I thought I was going to die.”