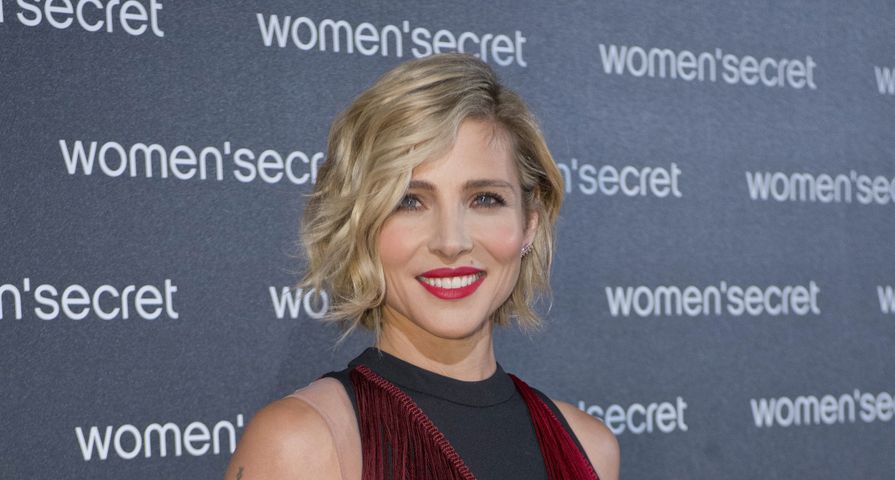 Mrs. Chris Hemsworth stepped out eight months after the couple welcomed their twin boys together, and she looks amazing.

Elsa Pataky, 38, showed off a killer bod that so many strive for and she achieved it less then a year after giving birth to two boys, Sasha and Tristan.

The stunning Spanish actress stepped out in a gorgeous red dress in Madrid Wednesday November 5, for the premiere of a short film she is starring in as part of a campaign for Women’s Secret, a lingerie brand.

In the film Pataky shows off her amazing figure as she plays a woman who is preparing for a night out and poses in numerous sexy lingerie showing off some of the brand’s garments.

Apparently the couple who works out together, stays together as Pataky shared an Instagram photo in September of Elsa doing some kickboxing training while Chris holds up the target pads.

The photo was accompanied by the caption, “Count down for shooting @womansecret short movie,” and of course Chris, 31,  is always in good shape as he plays Marvel’s demi-God Thor.

To help her get her body ready for lingerie shoots post-baby the actress also swears by yoga and green juices, and it is obvious they definitely work.

Chris and Elsa met in 2010 and after a few months of dating were married in 2010. They welcomed their first daughter India Rose in May 2012 and of course had their twin boys earlier this year in March.

Also Check Out: 10 Hollywood Moms Who Lost The Baby Weight The Fastest