Ellen’s Game Of Games Canceled By NBC After 4 Seasons 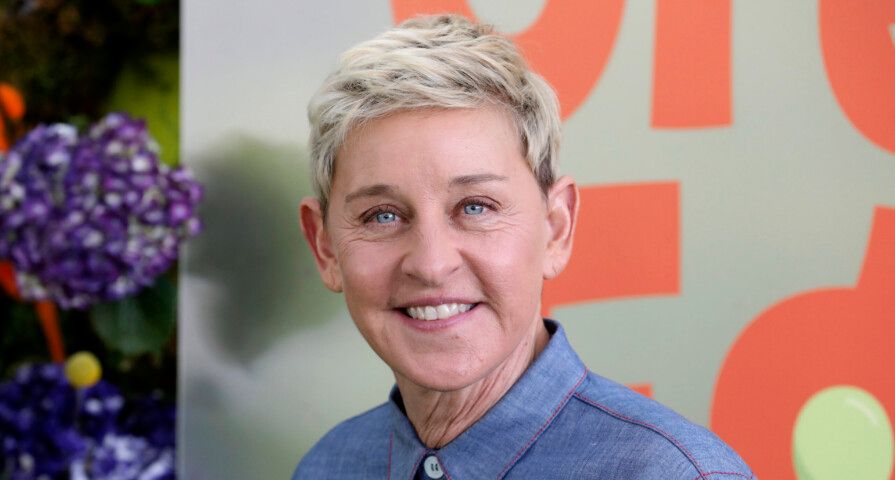 NBC has confirmed that the unscripted primetime series will not be renewed for a fifth season. This means season 4, which concluded in May 2021, would have been its final season.

The DeGeneres-hosted show featured larger-than-life versions of games that were previously included on The Ellen DeGeneres Show. Each episode contestants would compete for a chance to take home $100,000.

Ellen’s Game of Games first premiered in December 2017 and the premiere season comprised of eight episodes. The program’s fourth and final season featured 20 episodes. The show was ranked as the No. 1 game show in primetime back in 2019.

News of the game show’s cancellation comes shortly after the news that The Ellen DeGeneres Show will end later this spring after 19 seasons. The ending of Ellen’s shows came after a challenging year for the star as she faced allegations for creating a toxic workplace for her employees.

DeGeneres has claimed that the reason she was ending her talk show wasn’t due to the controversy. “If that was why I was quitting, I would’ve not come back this year. I really did think about not coming back because it was devastating.”

DeGeneres told The Hollywood Reporter, “As great as this show is, and as fun as it is, it’s just not a challenge anymore.”