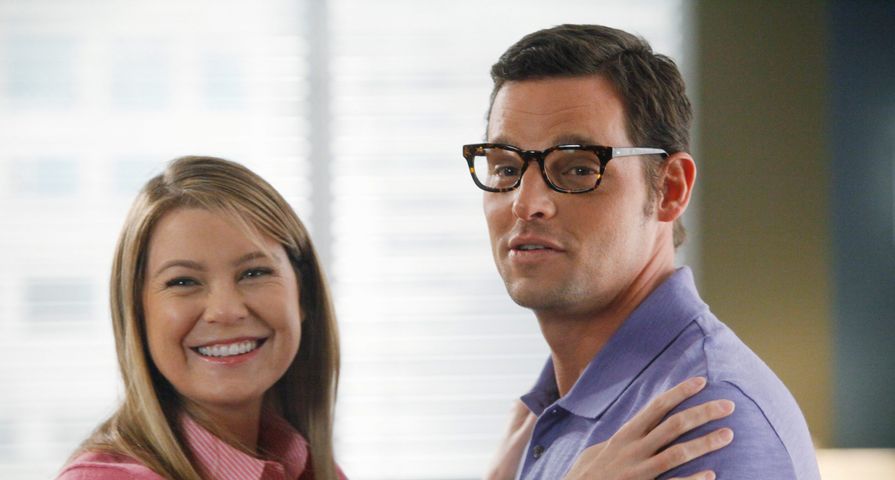 On Friday, January 10, it was announced that Grey’s Anatomy veteran Justin Chambers, who played Dr. Alex Karev, would be exiting the show after starring in 16 seasons. One day after the news broke, his costar Ellen Pompeo addressed his departure in a few words on Twitter.

Vanity Fair tweeted about the story, which declared, “#GreysAnatomy is about to feel one of its biggest losses yet,” and the Pompeo couldn’t agree more with their message.

“Truer words have never been spoken,” the 50-year-old actress responded, including a broken heart emoji.

“There’s no good time to say goodbye to a show and character that’s defined so much of my life for the past 15 years,” Chambers said in a released statement to PEOPLE. “For some time now, however, I have hoped to diversify my acting roles and career choices. And, as I turn 50 and am blessed with my remarkable, supportive wife and five wonderful children, now is that time.”

He continued, “As I move on from Grey’s Anatomy, I want to thank the ABC family, Shonda Rimes, original cast members Ellen Pompeo, Chandra Wilson and James Pickens, and the rest of the amazing cast and crew, both past and present, and, of course, the fans for an extraordinary ride.”

Unfortunately for Grey’s Anatomy fans, Chambers will not get a proper send-off episode because his last episode already aired, and his character was absent from the midseason finale – the reason was that he was taking care of his sick mother.

Chambers and Pompeo concluded their time as costars on the show with a bang on his final episode. Alex stood up for Meredith Grey (Pompeo) as she faced the medical board to determine if she should have her medical license reinstated or not, following an insurance fraud scandal.

In Alex’s final frames, he was among his friends and colleagues as Meredith’s lawyer revealed that his efforts had worked – and that her medical license was reinstated.

Grey’s Anatomy‘s midseason premiere will air on January 23 at 9 p.m. ET on ABC.