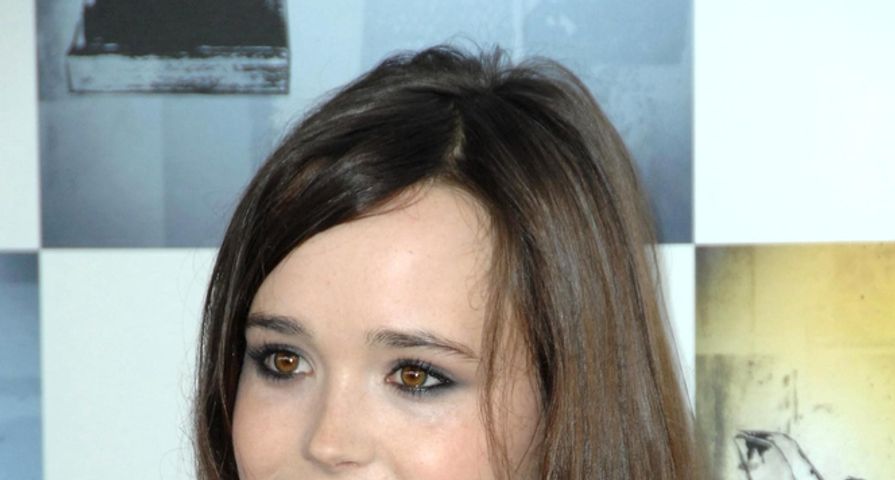 Ellen Page is no longer hiding.

The 26 year-old Canadian actress came out as gay in a moving speech at the Human Rights Campaign Foundation’s Time To THRIVE conference.

“I am here today because I am gay,” she said, earning immediate applause. “And because maybe I can make a difference to help others have an easier and more hopeful time.”

Though Ellen’s romantic life has long been the subject of speculation, she’s never before officially acknowledged that she’s gay.

“I feel a personal obligation and a social responsibility,” she continued in the emotional speech. “I also do it selfishly, because I’m tired of hiding. And I’m tired of lying by omission. I suffered for years because I was scared to be out. My spirit suffered, my mental health suffered, and my relationships suffered. And I’m standing here today, with all of you, on the other side of that pain.”

Ellen also talked about gossip, stereotypes and inspiring public figures who have come out, such as NFL draft hopeful Michael Sam and musicians Tegan and Sara Quinn.