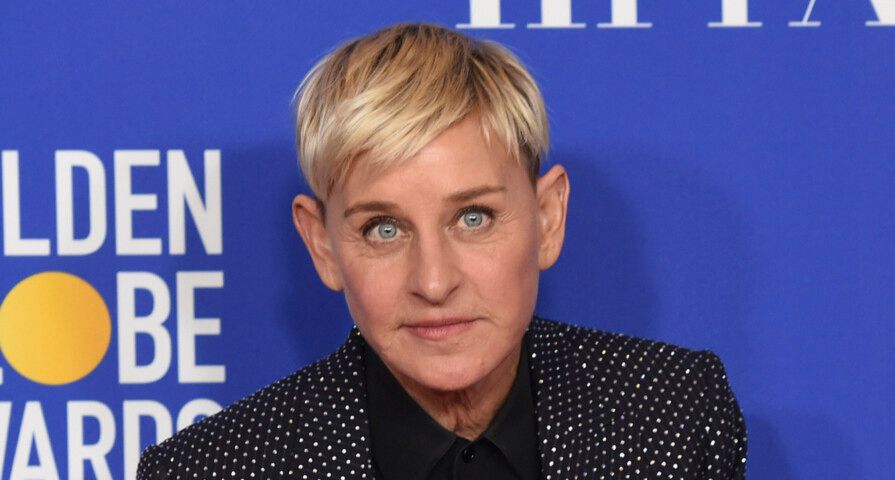 The Ellen DeGeneres Show will be returning to the air following their workplace culture issues being brought to light.

According to a news release sent on Tuesday, season 18 will premiere on Sept. 21 but was originally expected to return this Wednesday, Sept. 9.

“I can’t wait to get back to work and back to our studio,” host Ellen DeGeneres said in a statement. DeGeneres also addressed the recent scandal by saying, “Yes, we’re gonna talk about it.”

Tiffany Haddish will join DeGeneres in-studio for the premiere and Kerry Washington, Alec Baldwin, and Chrissy Teigen are slated to appear as guests on the first few episodes. Other guests expected to appear on this season include comedians Chris Rock, Amy Schumer, and Adam Sandler, as well as actor Orlando Bloom.

The premiere comes after WarnerMedia conducted an internal investigation into The Ellen DeGeneres Show following multiple complaints of negative workplace culture and toxicity.

In July, BuzzFeed published a report in which both current and former staffers spoke about their experiences on set, including claims of being penalized for taking medical leave, examples of racial microaggressions, and fear of retribution for issuing complaints.

DeGeneres has since apologized to her staff, and three top producers have parted ways with the show. In an emotional video conference with staff earlier this month, DeGeneres admitted that she “wasn’t perfect.”

“I’m a multi-layered person, and I try to be the best person I can be and I try to learn from my mistakes,” she said. “I’m hearing that some people felt that I wasn’t kind or too short with them, or too impatient. I apologize to anybody if I’ve hurt your feelings in any way.”