Ellen DeGeneres Sued Over Joke Made On Show 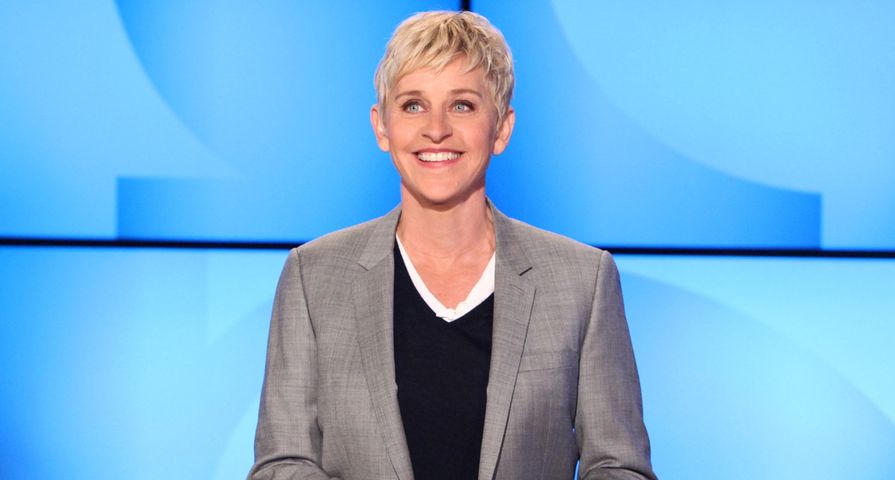 Ellen DeGeneres is generally well-liked by everyone and her jokes are always appreciated, for the most part anyway.

Now, the popular talk show host is facing a lawsuit from a Georgia woman who is definitely not a fan of one of the jokes Ellen made during a segment on The Ellen DeGeneres Show. In the segment titled “What’s Wrong with These Signs?” that originally aired on February 22, the 58-year-old host showed a real estate sign that had a broker on it whose name is Titi Pierce, Ellen’s joke was that she assumed the name was pronounced “titty”; however, the name is actually pronounced Tee Tee and the segment has caused problems for the real estate broker.

In the lawsuit filed now by Pierce it states, “Prior to defendant’s misdeed, Ms. Pierce has been called only by her name ‘Titi,’ which, as grammar dictates, is pronounced ‘TEE TEE,'” and also explained that it is a Nigerian name which means flower. Pierce also claims that she was on her way to a funeral when the segment aired and she immediately started receiving harassing calls on her cellphone and added, “the name calling led to immediate ridicule and raucous laughter from the show’s live and television audiences.”

As a result, Pierce is suing DeGeneres for an unspecified amount of money for emotional distress, embarassement, anger and invasion of privacy because DeGeneres airde her name and phone number and intentionally inflicted the emotional distress. She is also asking that the episode no longer be aired.

No one from DeGeneres’ side has commented on the lawsuit.