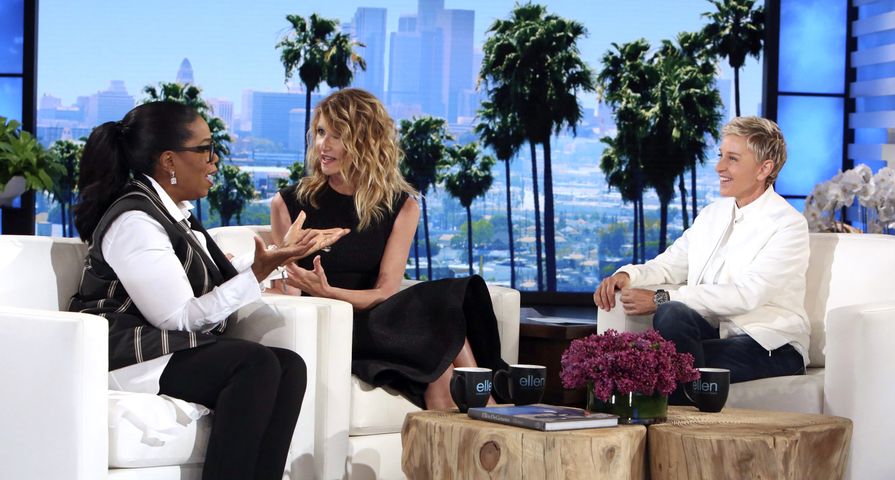 It’s been 20 years since Ellen DeGeneres stepped out on stage in front of America and said, “I’m Ellen and I’m gay.”

Friday’s episode of The Ellen DeGeneres Show will be special as the 59-year-old talk show host celebrates the 20th anniversary of her sitcom’s iconic coming-out episode. “Twenty years ago I said that — it was a much bigger deal then,” she said.

In an interview with The Associated Press, DeGeneres talked about how important this moment was in her career and the story behind how the episode came about. “It became more important to me than my career. I suddenly said, ‘Why am I being, you know, ashamed of who I am just to be successful and famous in society’s eyes?'”

On April 30, 1997 DeGeneres’ character on the ABC sitcom Ellen publicly announced herself as gay in “The Puppy Episode” which was taped in front of a live audience. “I thought, the character on the show is clearly struggling. There’s no relationship. It was pretty clear it would be an easy transition for her to realize she was gay, which was why her relationships with men weren’t working out,” she said.

“They really didn’t give us the OK [at first]. We were trying to convince them to do it, and there were closed-door meetings,” she admitted. “And the scripts were written on red paper so you couldn’t see the black ink. They were shredded at the end of every single day and locked in a safe. It was crazy. It was like we were spies or something.”

Naturally it was an extremely emotional time for DeGeneres. During Friday’s episode, she admitted she had trouble reading the words, “I’m gay,” on her script and would “burst into tears” every time she tried. “It was the hardest thing that I ever had to do in my life and I would not change one moment of it because it led me to be exactly where I am today standing in front of all you,” said DeGeneres as she fought back tears in her opening monologue.

I can’t wait for you to see this on tomorrow. It might be my favorite episode ever. What a difference 20 years makes.