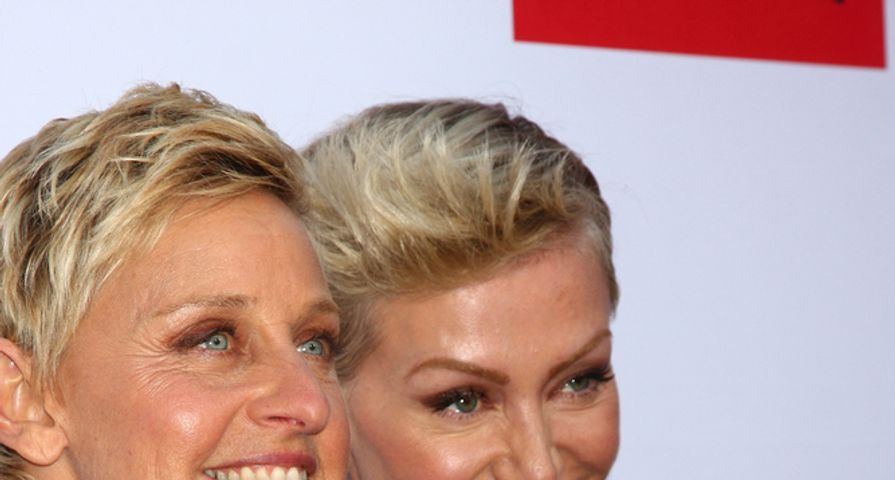 Marriage can be a lot of work — just ask Ellen Degeneres and Portia De Rossi.

The couple, who have been married since 2008, are reportedly having some problems. After a recent argument, Portia entered rehab — and it’s not clear if she’s battling a drinking or drug problem, an eating disorder, exhaustion or something else. Ellen and Portia have not commented on the reports and rumors.

In the past, Portia suffered from an eating disorder — and a source pointed out that Portia is good about seeking help when she needs it. “They’ve worked out difficulties in the past, and no doubt they’re trying to work out any problems right now,” the insider dished. Check out the video for the full quote from the source!

Usually, Ellen speaks out on her talk show to shoot down any tabloid rumors about her marriage, but this time she’s stayed silent, prompting many fans to believe that the reports of marital woes between them are indeed true.

One reason Ellen and Portia are fighting might be that Portia feels she is doing all the work in their new house-flipping venture — but a recent flip earned them $15 million in just eight days, so it sounds like maybe there’s nothing to complain about!