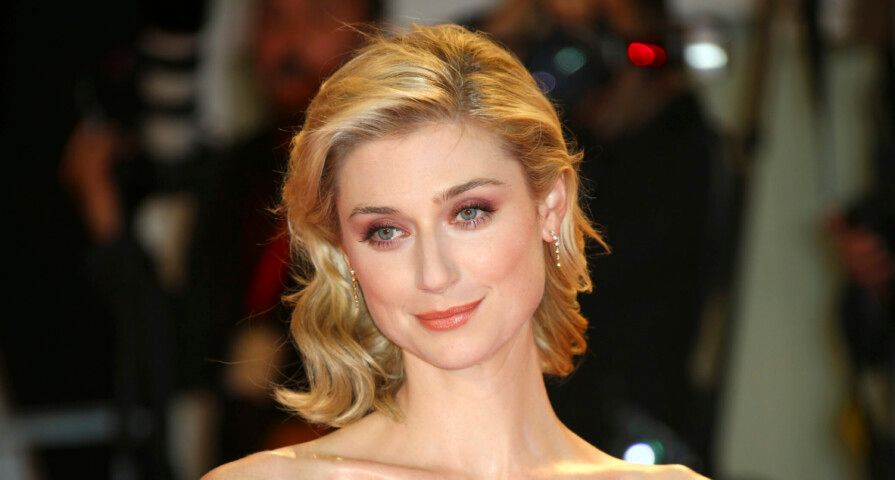 Netflix has announced that Elizabeth Debicki will take over the role of Princess Diana in the new upcoming seasons of The Crown!

Debicki’s previous acting credits include The Great Gatsby, The Man From U.N.C.L.E., Guardians of the Galaxy Vol. 2, Widows, the series The Night Manager, and Christopher Nolan’s upcoming Tenet.

“Princess Diana’s spirit, her words, and her actions live in the hearts of so many,” Debicki said in a statement about her new role. “It is my true privilege and honour to be joining this masterful series, which has had me absolutely hooked from episode one.”

Emma Corrin is playing Princess Diana in the yet-to-be-aired season 4 of The Crown.

In January, it was announced that the role of Queen Elizabeth II would be played by Imelda Staunton for the final episodes of the show. The part is currently portrayed by Olivia Colman.

In July, it was announced that Lesley Manville had been cast as Princess Margaret. Last week, EW confirmed that Jonathan Pryce will replace Tobias Menzies in the role of Prince Philip. 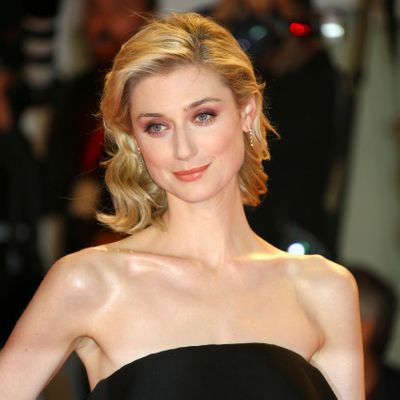