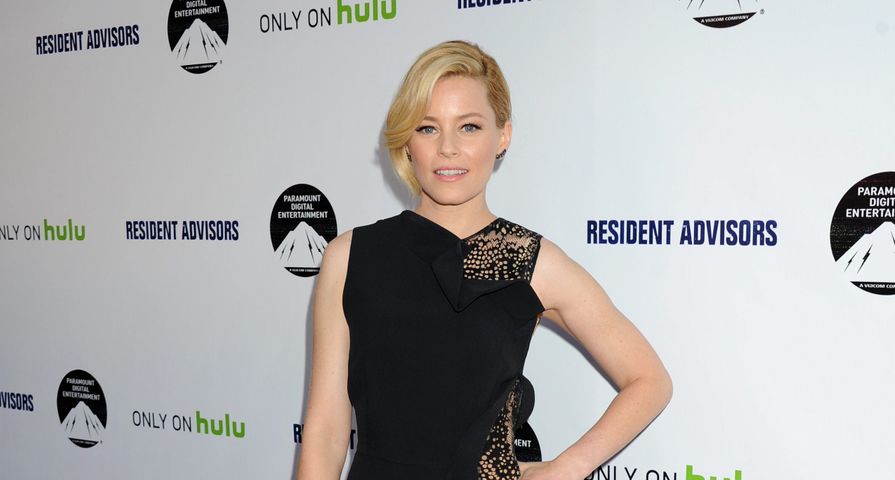 Elizabeth Banks has no problem finding leading roles in some big movies, but she knows how lucky she is her career path took the trajectory it did, especially in comparison to some other actresses that came into the industry at the same time she did.

In a recent interview with The Hollywood Reporter the Pitch Perfect actress named one of those unlucky actresses by name in a very obvious diss when discussing first trying to make it in Hollywood.

“There was a group of us girls coming up. A lot of us are surviving. Some of us are not. I used to go to auditions with Tara Reid. So, you know, we didn’t all make it. We’re not all still here,” she stated. She seemed to smooth out her slam by quickly adding, “I do love Sharknado,” referring to the ridiculous disaster film starring Reid that has become a cult classic.

Without a doubt, Reid has been in some big movies but as of late her reputation has been more about her off-screen behavior than any work she’s done while Banks on the other hand is expanding her career and moving into the world of directing for Pitch Perfect 2.

“I went through no hoops for this particular job. I just put myself right at the spot where someone needed to be to get the job. And I prepared. I knew I wanted to direct, so I met DPs, I ran sets, I chose music. I went through the process of directing in little ways—nothing too big or risky or time-consuming. I just started really observing.”