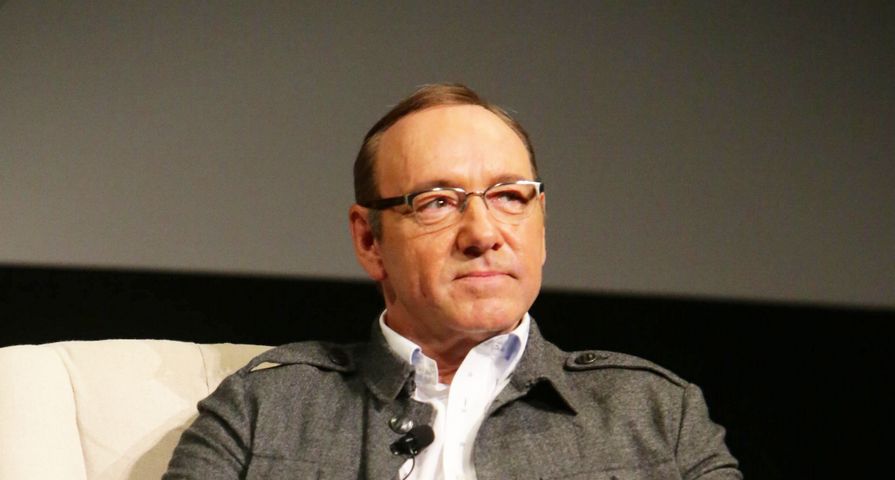 Less than a week after actor Anthony Rapp claimed that Kevin Spacey had made unwanted sexual advances toward him in the mid-’80s when he was only 14 years old and working with the actor on a play, eight employees from Spacey’s current Netflix series House of Cards have come forward claiming sexual misconduct against the actor.

On Thursday, November 2, CNN published the employees’ story after they all came forward under the condition of anonymity. Among the claims are that Spacey made the set of the hit series a “toxic” work environment and claimed his behavior was “predatory.”

One of the show’s former production assistants also claimed that the Tony-award winning actor sexually assaulted him when he was working on one of the early seasons of the show. The assistant explained that he was assigned to go pick up the actor off-site and just before they got back to the set he claims Spacey put his hands down the assistant’s pants without consent. “I was in a state of shock. He was a man in a very powerful position on the show and I was someone very low on the totem pole and on the food chain there.” The assistant added that later the same day Spacey “cornered him” in a trailer and once again inappropriately touched him but he was able to get out of the situation.

“I have no doubt that this type of predatory behavior was routine for him and that my experience was one of many and that Kevin had few if any qualms about exploiting his status and position,” the assistant said. “It was a toxic environment for young men who had to interact with him at all in the crew, cast, background actors.”

Following the initial allegations from Rapp, Netflix announced that the upcoming sixth season of House of Cards would be its last and shortly after it announced that production had been suspended while they talked to cast and crew. Since then actor Roberto Cavazos also came forward with a similar story to Rapp’s as well as the eight House of Cards employees.

Following the new claims, Netflix released a statement, saying,  “When the allegations broke about Kevin Spacey on Sunday night, in conjunction with MRC, we sent a representative to set on Monday morning. Netflix was just made aware of one incident, five years ago, that we were informed was resolved swiftly. On Tuesday, in collaboration with MRC, we suspended production, knowing that Kevin Spacey wasn’t scheduled to work until Wednesday. Netflix is not aware of any other incidents involving Kevin Spacey on-set. We continue to collaborate with MRC and other production partners to maintain a safe and respectful working environment. We will continue to work with MRC during this hiatus time to evaluate our path forward as it relates to the production, and have nothing further to share at this time.”