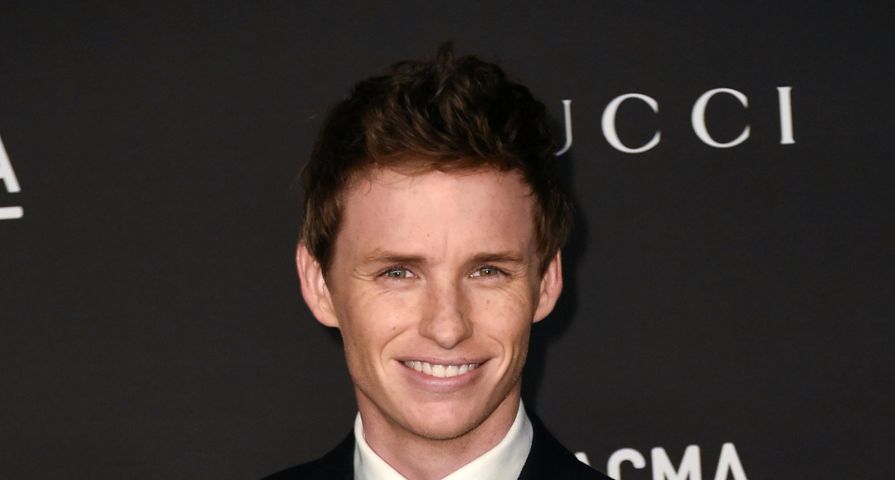 You could be one of the hottest new stars in Hollywood currently taking the awards season by storm but that doesn’t necessarily mean everyone knows who you are and even if you are recognizably famous, you still have to go through security in airports like everyone else.

Eddie Redmayne, 33, raised some eyebrows at TSA after returning from the Golden Globes with his brand new Best Actor award packed away in his luggage.

“I had the most wonderful experience after the Golden Globes of taking [the award] in my hand luggage through the X-ray machine,” he told reporters on Monday February 2 at the Oscar Nominee luncheon as he is once again up for Best Actor for his portrayal of Stephen Hawking in the Theory of Everything.

“I…saw the bag go through and I saw the woman stop the thing and go close-up on this weird-shaped thing and say, ‘I think it’s an award or something.'”

Redmayne of course wasn’t worried and couldn’t wait to show off his newest prize, “I was praying they would make me open it up,” he joked. “The guy asked, ‘Is this real?’ I said, ‘Yeah!'”

While he has some stiff competition once again in his category for the upcoming Oscars, Redmayne said it is not a good idea to get stressed about winning or not, “It’s bad luck if you start to over-prepare. The whole thing has been such an extraordinary flood of emotions and euphoria that I’ve tried not to find too much method in the madness.”