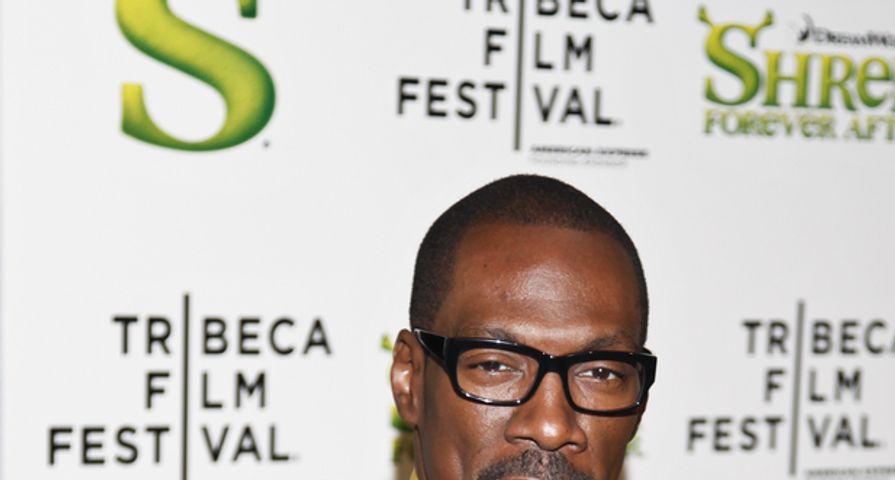 While no details about his return were given, many couldn’t wait to see what SNL and Murphy, 53, had in store to celebrate being reunited, but when the special aired, it turned out to be a fairly disappointing appearance and now Norm Macdonald has explained why the iconic comedian did not perform on the show.

On Wednesday February 18, Macdonald spent two hours and countless tweets to detail the “behind the scenes” of the epic reunion special which included writing about the “Celebrity Jeopardy” sketch in which Murphy was supposed to portray embattled comedian Bill Cosby.

“It’s my job to talk him in to doing Jeopardy. We talk in his dressing room a good hour. When it’s over, I’m convinced he’ll do it. He doesn’t,” he writes in a series of tweets.

“He knew the laughs would bring the house down. Eddie Murphy knows what will work on SNL better than any one. Eddie decides the laughs are not worth it. He will not kick a man when he is down. Eddie Murphy, I realize, is not like the rest of us. Eddie does not need the laughs,” he further commented.

In the end Kenan Thompson ended up portraying Cosby for the sketch which poked fun at the ongoing accusations against Cosby about spiking women’s drinks and sexually assaulting them.

Also Check Out: 8 Stars You Forgot Were On Saturday Night Live