Ed Sheeran Finally Admits He Was A Jerk to Miley Cyrus 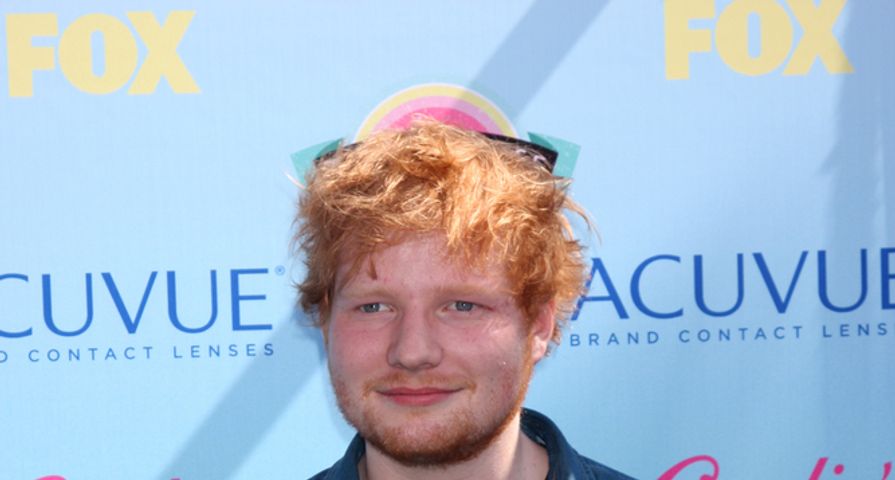 These days, everything is coming up Ed Sheeran. The ginger Brit beloved by the masses is still working on making a fan of everyone. That includes a feuding Miley Cyrus.

OK, so officially there is no feud–nothing to the degree of Snoop Dogg and Iggy Azalea–but for those fans of Ed and/or Miley, there has been strain.

It all started when Ed criticized Miley’s performance at the 2013 VMAs. (Who didn’t criticize that steaming pile?) Ed suggested that Miley might reconsider overshadowing her natural talent with the antics to which she has taking a particular liking. Ultimately, Ed said Miley was too focused on “stripper” moves, and overshadowing her songwriting talent with sexually overt videos.

So. Basically. Ed was stating the facts. Take one guess as to who took exception to Ed’s opinion?

Officially, Miley has never said anything about Ed in the press, but we all saw her mouth “a**hole” after Ed won the VMA for best male artist in 2014. So, whether Miley was just sucking on sour grapes, or she actually said, “Nice clothes” as opposed to a**hole, it doesn’t seem like these two are planning to record a duet anytime soon.

Now, Ed is changing his story, and telling the world that he was overly critical of Miley, because he had been drinking too much.

This guy is just oozing celebrity already, isn’t he? When you offer an opinion you feel strongly about, and suffer some backlash: Blame alcohol. Nothing says artistic integrity like changing your mind to please one person (and a publicist).