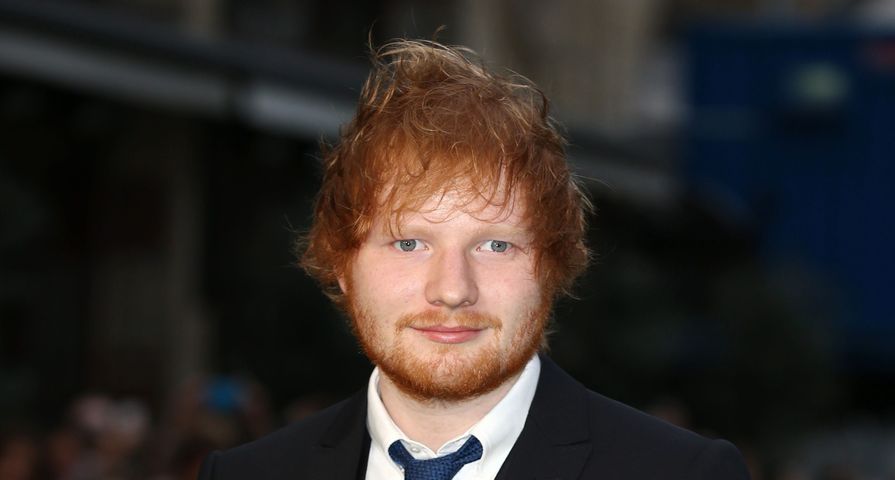 Don’t expect to be seeing any updates about Ed Sheeran’s life on social media any time soon. The British singer took to his social media platforms including Facebook, Twitter and Instagram to make the same announcement, that he is going on hiatus from performing and from social media.

“Hello all. I’m taking a break from my phone, email and all social media for a while, I’ve had such an amazing ride over the last 5 years but I find myself seeing the world through a screen and not my eyes so I’m taking this opportunity of me not having to be anywhere or do anything to travel the world and see everything I missed. To my family and friends, if you love you will understand me buggering off for a bit, to my fans, the 3rd album is on its way and is the best thing I have made thus far. See you all next autumn, and thank you for being amazing.”

Sheeran just wrapped up his X Tour, which began back in August 2014, and also recently revealed he has to take time off because of ear surgery. “I have to have an operation in January on my ear because I stupidly jumped off a yacht really high up and smashed it,” he told the Daily Telegraph.

Next autumn seems a far time off, and only time will tell if Sheeran will be able to stick to his self-imposed ban or if it will have any impact on his popularity.