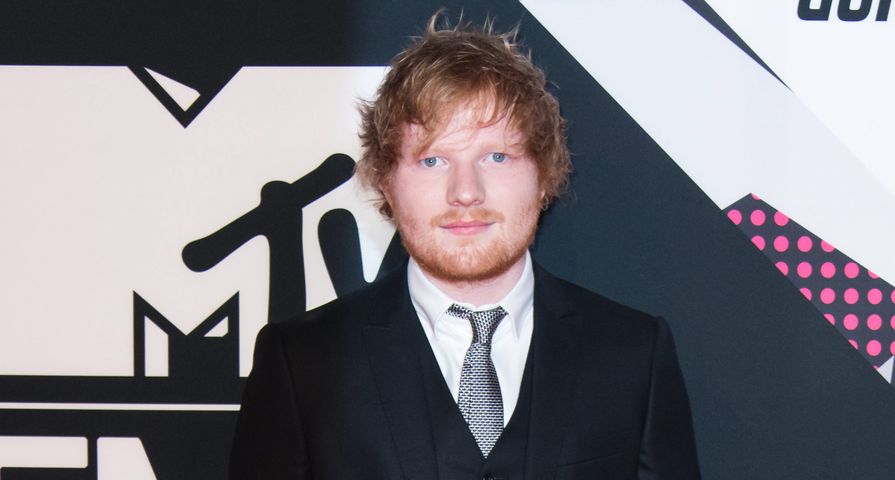 Ed Sheeran has proved himself to be one of the most lovable, fun-loving and down to earth celebrities in Hollywood, and is always one to take the time to interact with his fans, even in unexpected ways.

During his tour run in Australia, the talented singer teamed up with comedy stars Hamish & Andy to offer fans a “peep show” for only $2, but the catch was all clothes were kept on, and the entertainment was 30 seconds of Sheeran singing right in front of you.

In a less than upstanding looking building, a disguised Hamish Blake tried to lure fans in for the very cheap Ed Sheeran peep show and, as to be expected, people were more than cautious on the offer and took it 2 hours and 20 minutes before anyone agreed on the deal.

A couple were the first brave ones to take the bait, and when they saw it really was Ed Sheeran, their reactions were priceless. After that a few more people were convinced to discover exactly what a $2 Ed Sheeran peep show entailed, and needless to say, they all got much more than they bargained for. One fan even began harmonizing with as the singer belted out one of his hits.