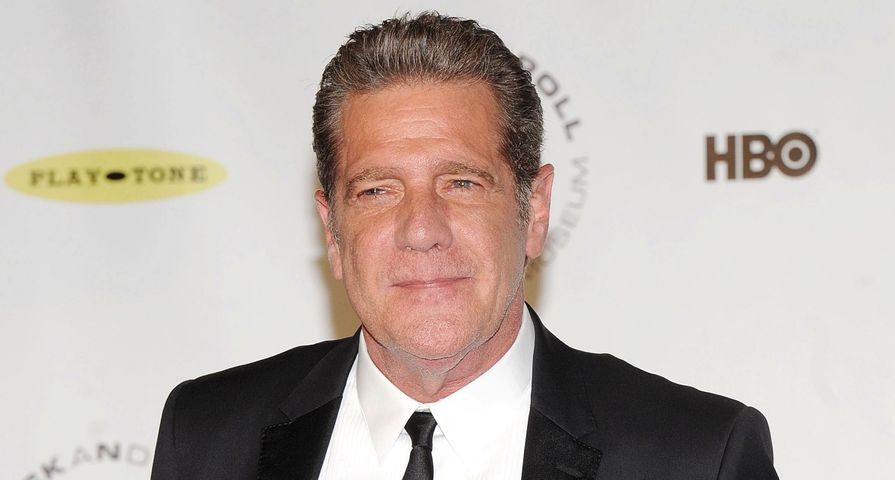 Hollywood has lost yet another icon after the passing of Eagles guitarist and founding member Glenn Frey at the age of 67 on Monday, Jan. 18.

In a statement on the band’s website they revealed he had been battling health issues for months. “Glenn had fought a courageous battle for the past several weeks but, sadly, succumbed to complications from rheumatoid arthritis, acute ulcerative colitis and pneumonia.”

Frey, along with the band, earned six Grammys and after their split had his own successful solo career. After his passing, his longtime friend Bob Seger revealed to the Detroit Free Press that Frey had been severely ill and in the hospital since November. “First he had one set of pneumonia, then he caught a very virulent set of pneumonia. They were trying like hell to keep him alive. He’d been at Columbia Medical Center since November.” He continued, “[Eagles manager] Irving [Azoff] pulled every ace out of the hole. He had the eight best specialists working on Glenn. About a month ago, they had to throw up their hands.”