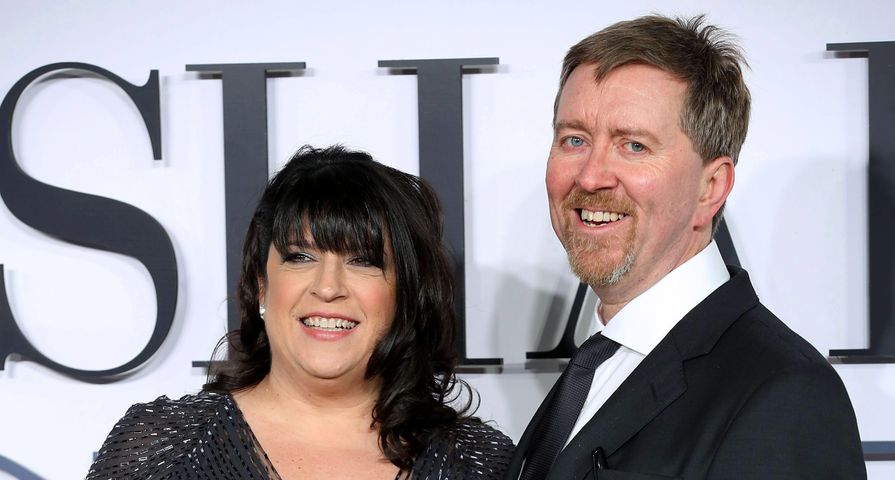 Although the next Fifty Shades of Grey film, Fifty Shades Darker currently does not have a director after Sam-Taylor Johnson announced she would not be returning to the helm for the rest of the franchise’s movies, it has been confirmed that the sequel has at least found a script writer.

The novels’ author E.L. James has enlisted her own husband Niall Leonard to write the script for the next film as it seems the first writer, Kelly Marcel will also not be returning to the franchise.

“Niall is an outstanding writer in his own right, with multiple established credits, and we are lucky to have him join Team Fifty,” producer Michael De Luca said in a statement.

Leonard did some work on the first film but went uncredited and has written for several British TV shows including Air Force One Is Down and Wire in the Blood, and is also an established novel writer himself.

James turning to her husband of 28 years for the job really isn’t surprising as many reports indicated that she was difficult to work with which Taylor-Johnson openly admitted to and has been speculated as the reason for her exit from the franchise.

The film’s stars Jamie Dornan and Dakota Johnson are both expected to return however rumors continue to swirl that they will not commit until they receive a raise for the upcoming films.