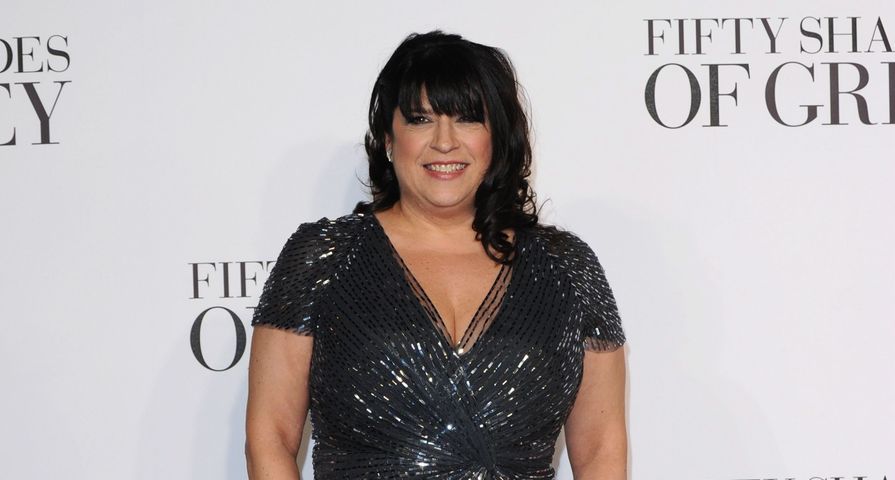 Well, this should be even more intriguing and disturbing than the first Fifty Shades of Grey trilogy.

Hot off of the success of her first round of novels that are now being brought to the big-screen, author E.L. James has confirmed is releasing a new Fifty Shades book, this time from the perspective of Christian Grey himself.

In an Instagram post on Monday. June 1 the 52-year old featured a picture of the cover along with the caption, “Hello all. For those of you who have asked, Christian’s POV of #FSOG is published on 18th June for his birthday. It’s called Grey… I hope you enjoy it. #FiftyShades #Grey.”

James expanded on her post in a statement explaining that she wrote the book after a three year hiatus from the trilogy due to a large demand from fans.

“This book is dedicated to those readers who asked…and asked…and asked…and asked for this. Christian is a complex character and readers have always been fascinated by his desires and motivations, and his troubled past. Also, as anyone who has ever been in a relationship knows, there are two sides to every story. It’s been a great pleasure to return to my happy place- writing, being with Christian and Ana in their universe.”

Anyone who thought that the Fifty Shades novelty was wearing off is very wrong as aside from the new book, the film sequels are set to hit theatres in 2017 and then 2018.

Hello all. For those of you who have asked, Christian’s POV of #FSOG is published on 18th June for his birthday. It’s called GREY… I hope you enjoy it. #FiftyShades #Grey