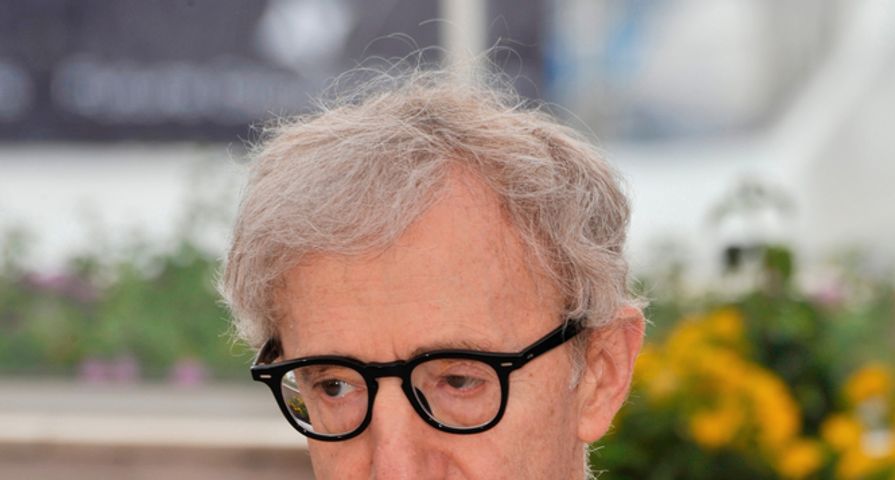 Dylan Farrow, adopted daughter of Woody Allen and Mia Farrow, has alleged that Allen sexually abused her when she was just seven years old.

In a shocking open letter in the New York Times, Dylan, now 28, details the abuse, saying, “That he got away with what he did to me haunted me as I grew up… Each time I saw my abuser’s face – on a poster, on a t-shirt, on a television – I could only hide my panic until I found a place to be alone and fall apart.”

Allegations of abuse first surfaced in 1992, but after a formal investigation, Allen – who eventually married his ex-wife’s adopted daughter, Soon-Yi (a woman he was like a father to growing up) –  was never charged.

Back in December, Dylan broke her silence about the abuse to Vanity Fair, and when Allen was honored with a Golden Globes Lifetime Achievement Award, Mia Farrow and Dylan’s brother Ronan Farrow both took to Twitter to slam the Globes and Allen. Watch the video for details on what they said.

After the open letter was published online Saturday, Hollywood quickly jumped to Dylan’s defense and commended her bravery. Some still aren’t believing Dylan’s story, though; Robert B. Weide, who produced a documentary about Allen, wrote a long piece in The Daily Beast about the case’s lack of evidence.

Allen himself hasn’t yet commented on the allegations, but his rep told The Hollywood Reporter, “Mr. Allen has read the article and found it untrue and disgraceful. He will be responding very soon.”

Also Check Out: The 11 Creepiest Celeb Couples Ever!