DWTS Pro Derek Hough Sidelined By Injuries To Both Feet 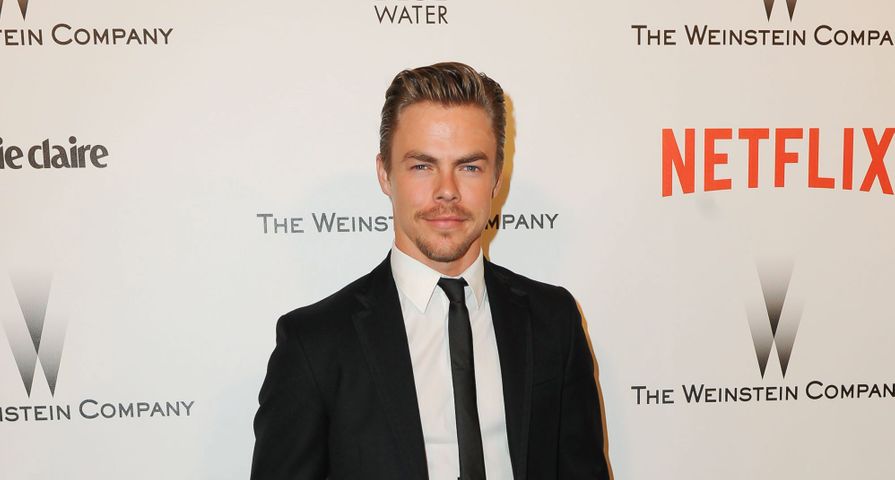 Fans were excited to learn that Dancing With the Stars pro Derek Hough would in fact be on the current season of the show after it was first reported that he would have to miss it while he starred in Radio City Music Hall’s New York Spring Spectacular.

The extremely dedicated and hardworking dancer however made both schedules work but now he is sidelined from both gigs at least temporarily after hurting both of his feet in what he is calling a “fluke accident” on Monday (April 20) night.

The injury apparently happened while he was rehearsing for an anniversary special of the show for Tuesday April 21 in which he was supposed to perform with Maria Menounos who he was partnered with in a previous season.

“Derek Hough suffered injuries to his right foot and left ankle,” his rep said in a statement, “He has been diagnosed with a broken toe on his right foot and sprains to his left ankle on both the inside and outside aspects and a bone bruise on the same ankle. Derek will remain in Los Angeles this week to rehab his injuries.”

Hough shared a picture from the hospital along with a caption in which he states, “I’m doing everything I can to have a quick recovery and I’m determined to come back stronger than ever.”

Also Check Out: 8 Celebrities Duos You Didn’t Know Were Related