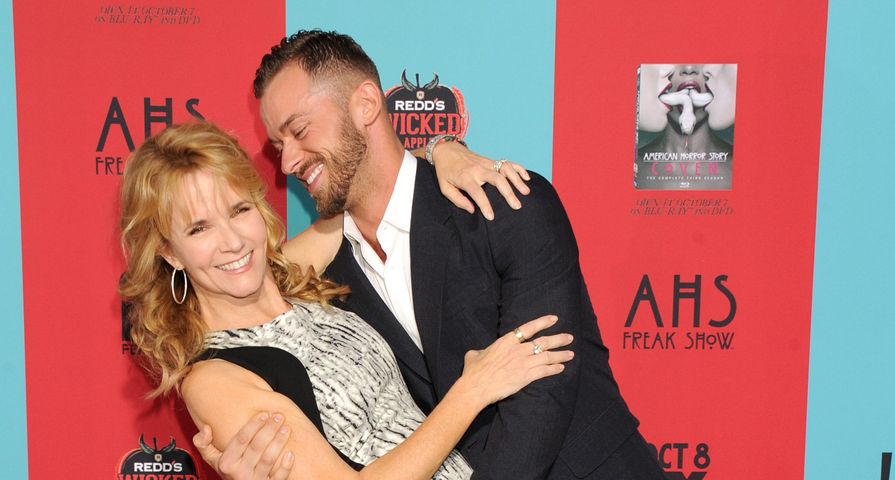 With only six contestants remaining, the race for the Mirrorball trophy is really heating up on Dancing With The Stars.

This week’s quarterfinals meant the competition got even more intense as each couple had to perform two dances in the night, one was voted on by fans and the other was a trio dance where each couple was joined by another dancing pro.

The evening started off with a surprise as Tommy Chong and his partner Peta were told right away they were safe from elimination even though they were consistent low scorers, that meant the five other couples knew it would be one of them packing their bags and also made Tommy the oldest contestant to make it this far in the competition.

Former Fresh Prince of Bel Air star, Alfonso Ribeiro impressed the judges with both of his dances, earning a 37 out of 40 for his Foxtrot and a perfect score of 40 for his trio paso doble dance.

Janel Parrish and partner Val Chmerkoskiy have captivated audiences not only by their dancing but with their possible romance.

Janel once again impressed the judges but failed to earn another perfect score like last week although she still tied Alfonso for first place with 77 out of 80 points as she danced a quickstep and a trio salsa.

At the middle of the pack was Bethany Mota and her partner Derek Hough, who finished with 74 points after a Viennese waltz and a trio Argentine tango.

Duck Dynasty daughter Sadie Robertson made a name for herself as she earned her first perfect score for her trio dance of a foxtrot, finishing with 73 points for the night.

Lea Thompson and partner Artem Chigvintsev pulled off inspired dances, getting high praises from the judges but falling behind on the scoreboard with only 70 points.

At the bottom was once again Tommy Chong and Peta with 57 points, however his ability to dance through his knee injury earned him respect from the judges and he already knew he was safe from elimination.

In the end Lea Thompson and Sadie Robertson stood side by side waiting to know their fates but it was Lea Thompson, 53, who was tearfully eliminated.

“I just feel really great, great in my body, I feel strong, and I’m anxious to get back to my day job on Switched At Birth,” Thompson said and also praised her dancing pro Artem, “I love this man. He’s a new pro here and I think he did a great job with me.”