DWTS Alum Cheryl Burke Is Working On A “Passion Project” 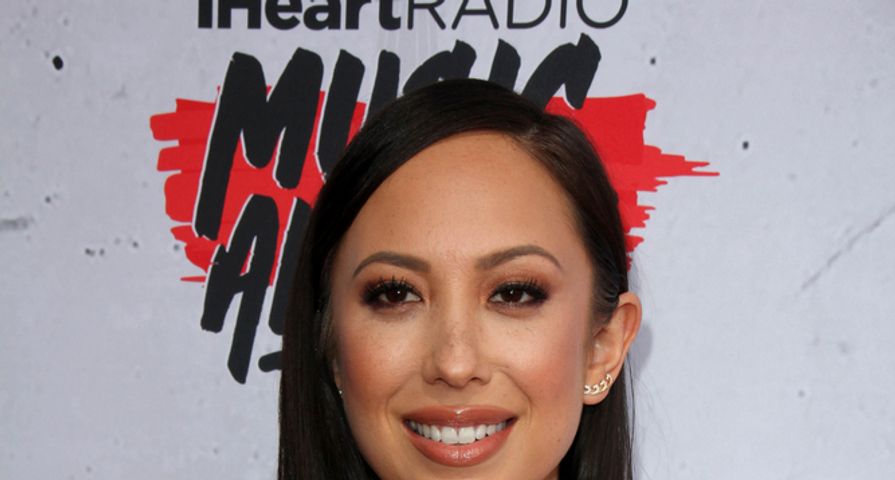 Dancing With The Stars: Injuries And Exits No One Saw Coming
Helga Esteb / Shutterstock.com

Seasoned dancer Cheryl Burke is undertaking an exciting new dancing show that she calls her “passion project.”  The Dancing With The Stars alum is currently working on Love on the Floor, an artistic performance show that will tell a story about love.

“I’ve seen so many shows on Broadway, I’ve been to so many other dance shows, but I’ve never quite seen a show that just tells a story through movement. I really wanted to be able to do that,” Burke told Us Weekly. The show will begin its run on June 30 in Tokyo, Japan.

“It’s very artistic and very unique, but love is such a universal theme, I believe it could be shown anywhere in the world because everyone has gone through it,” the dancer said in the interview. “Whether you’re from Tokyo or India or the U.S., you’ll be able to take away something from this. It doesn’t have to involve singers or actors, it just tells a story through movement.”

She hopes the project will expand people’s views of her. “This is not a ballroom show,” she said. “I tried to make this show completely different from what people brand me as. I wanted to think outside the box for me as a dancer and a creator — there’s so much more out there other than ballroom dancing.”

Olympic Gold Medalists Kristi Yamaguchi, Meryl Davis, and Charlie White will take the stage for the performance. Speaking about her decision to have them as part of the show, Burke stated, “I’ve been close to Meryl, Charlie and Kristi for a long time. And the Japanese culture really loves ice-skating and they really appreciate people with great talent, and they really respect the arts. They really love seeing the skaters dance on a hardwood floor and not be skating. And I’ve always loved dancing with athletes because of their discipline, work ethic and their talent.”

Cheryl Burke was on Dancing With The Stars for 18 seasons before she departed in 2014. Although she was a fixture on the show, she said she felt her departure came at the right time. “I think DWTS — they opened my eyes. Part of the reason I left was because I felt insecure about not knowing these different styles of dance they started introducing to the show. And I didn’t really know what I was doing, and if I don’t know what I’m doing, how am I going to teach my celebrity what they’re supposed to be doing?”

“Another reason why I felt like my time was up was because I wanted to achieve my goal as a performer. … I’m 32 years old. I felt like, ‘How about me? What can I do to make myself as a performer think outside the box and grow and motivate and inspire myself before my hips stop working?’”

Burke said she hopes to take the show on the road after it wraps up in Tokyo, and told Us that she’d “love to take the show and do a residency in Vegas! I could see it on Broadway as well.”