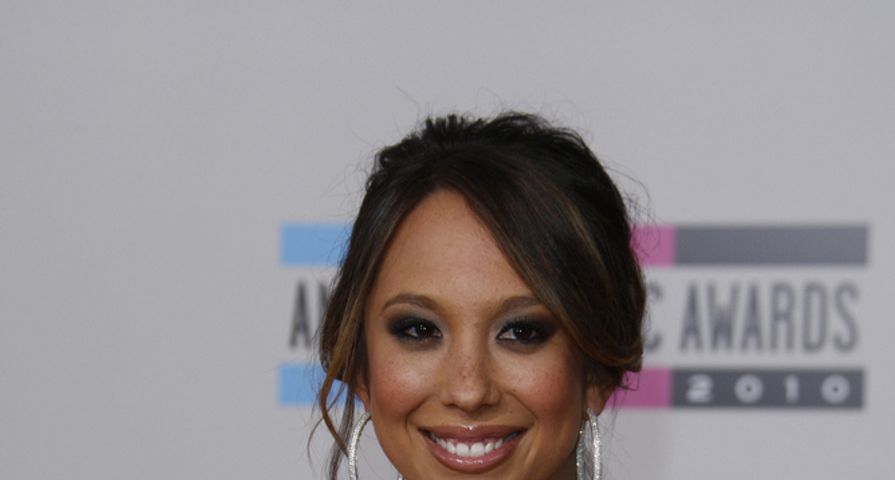 Cheryl Burke is one of the few Dancing with the Stars pros who has been around since the show’s second season. So far, she’s participated in about 18 seasons of the show, has won the coveted Mirror Ball trophy twice, has opened her own dance studio (which closed in 2015) and has her own line of active wear. Even though she’s been around in the professional dancing world for over a decade now, she’s still a bit of an enigma, but we’re trying to rectify that. Here are 7 things you didn’t know about Cheryl Burke:

As a child, Burke was bullied. Other kids called her “monkey” because she had darker skin and big lips. Since she’s become famous, the bullying hasn’t stopped. When she first appeared on Dancing with the Stars, she was criticized for being too curvy and when she lost 25 pounds in 2014 she was criticized for being too thin after she posted a picture of herself vacationing in Los Cabo. “People are saying ‘What have you done to your face?’, ‘You look disgusting, you look like you’re dying,’” she said.

Starting when she was around the age of five, she was sexually abused by a friend of the family. He was a retired mailman who would sometimes pick Cheryl up from school and would do odd jobs around the house for her mom. “It was lots of touching,” she said. “He would pull my pants down in his van or he would touch me in the living room while Ima was in the kitchen cooking.” After other children accused him of assault, Cheryl finally acknowledged what happened to her and testified against him in court when she was six. He was sent to prison, but she was left struggling with guilt and confusion.

After losing her virginity when she was 14 years old, she went though a string of unhealthy relationships. According to her, she had one boyfriend who beat her with a belt and another who forced her to have sex with him, but she stayed in these relationships because of her fear of abandonment. “I needed to be loved. The last thing I wanted to feel was abandoned,” she told People. “Every time I’d say, ‘Okay, enough,’ I would feel so alone. I had no control.” It took finding a good therapist to finally start the long healing process.

Cheryl Stephanie Burke was born in San Francisco, California, on May 3, 1984 to Sherri, a nurse-turned-entrepreneur of Filipino descent, and Stephen, an attorney of Irish and Russian descent. Her parents divorced when she was just a baby and her mother remarried a dentist named Bob Wolf in 1993. She has an older stepsister Mandy and a younger half sister Nicole, who was born when she was nine.

Despite growing up with a stepdad who was a dentist, the professional dancer has had her fair share of cavities. “I didn’t use floss. My dad would say, ‘make sure you floss,’ but I never really listened to him. I was very, very stubborn.” Finally, in her twenties, she finally began to follow her stepdad’s advice and began flossing and, as a result, she stopped getting cavities. “I floss after every meal,” she said. “I carry floss with me wherever I go. I have no shame busting out my floss in the middle of a restaurant!”