Dwayne “The Rock” Johnson And Girlfriend Are Reportedly Expecting 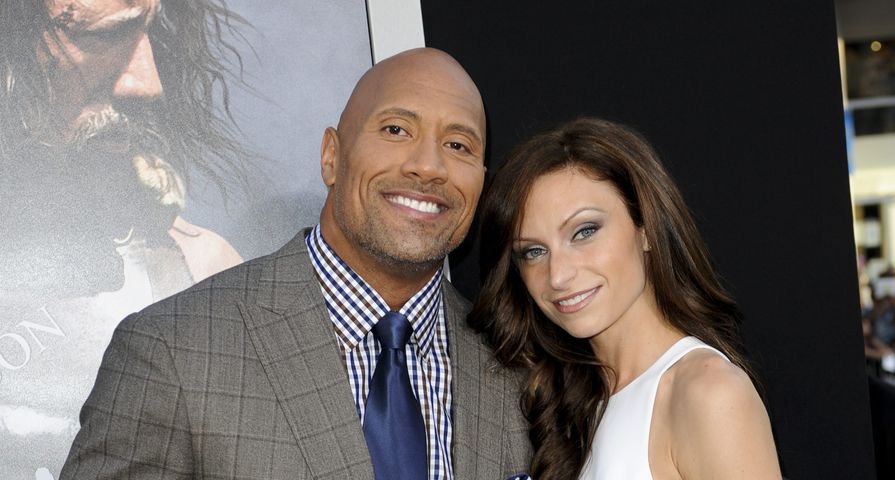 Dwayne “The Rock” Johnson is going to be a father again!

The superstar actor and former wrestler along with his longtime girlfriend Lauren Hashian are expecting their first child together, sources are reporting. “They are so excited!” a source close to the couple told Us Weekly about the big news for the pair who have now been together for nine years.

While this isn’t the first child for Johnson, it has been awhile since he has been on diaper duty as his daughter, Simone, with ex-wife Dany Garcia is already 14 years old. The 43-year-old is going to be one busy guy as, along with his booming movie career and a teenage daughter, he and Hashian have adopted two adorable new French Bulldog puppies, Brutus and Hobbs.

Although Johnson keeps his personal life very private he did open up about Hashian in a recent interview with Esquire, stating, “We do these stories and we talk so much about the business end, the success end, but then Lauren isn’t mentioned and my daughter [Simone] isn’t mentioned. I always like making sure we find the balance and my home life is in there and Lauren Hashian is in there and my daughter is in there. You gotta get the better half in there. With all the cool s–t and success that I’ve been lucky enough to get? That doesn’t happen unless the home life is solid.”

Johnson has not yet confirmed the news, but if it is a true, a big congratulations to the couple!