Dwayne Johnson Thanks First Responders After Daughter Gets Sent To Emergency 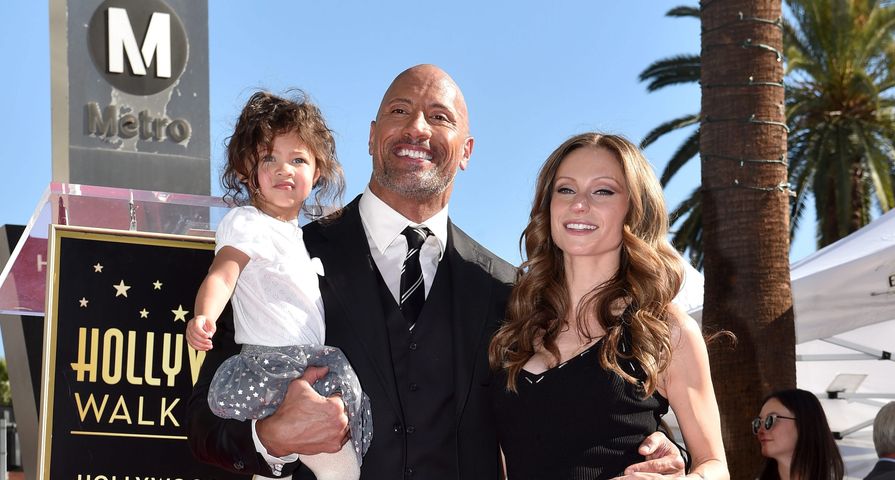 Dwayne “The Rock” Johnson many be one of Hollywood’s busiest men, but for him family always comes first, and on Tuesday, March 6, the actor took to his Instagram to thank first responders and reveal his young daughter was sent to the emergency room over the weekend.

The 45-year-old didn’t get into a lot of detail as he posted his Instagram video after his workout in which he said, “This past Saturday night something happened to me and my family that I would never want to happen to any of your guys out there. Of course, emergencies do happen. We were up all night in the emergency room, we had something scary that happened to our little baby girl Jasmine — she’s okay now! — thank God.”

He continued, “But I just want to say thank you so much to everybody who was involved, so caring and compassionate and responsive. The 911 operator who was on the phone with me who was extremely calm, walking me through some processes.”

He also offered some words of advice for any parents who face emergencies with their children, “To all you mommies and daddies out there — I just highly recommend that you stay as calm and as focused as possible because our babies… they pick up what you send out.”

Johnson and his longtime girlfriend Lauren Hashian welcomed their daughter Jasmine on December 16, 2015, and in December 2017 the two announced they are expecting their second child, another girl.