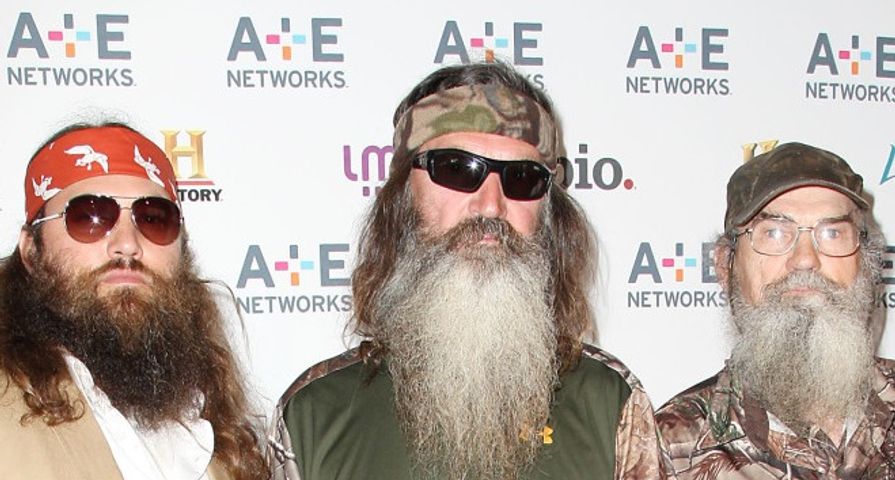 Something suggests this was all part of a master plan.

As a fan of Duck Dynasty, it seemed that Phil Robertson was looking for an exit strategy long ago. And what better way to ensure never having to step in front of a camera again than to get as controversial as possible in an interview for GQ.

For those who think the Robertson family was in need of a show to profile their business, and success came because of it–it’s the other way around. And Phil? It’s not an act–he genuinely doesn’t like the process. He doesn’t need money, and never wanted fame.

The article, which was released in this month’s issue, involved Robertson speaking candidly on pretty much every hot-button issue in contemporary society. Make no mistake, every bit of it, from the comments on “sexual sin” to racial issues in rural Louisiana, were wholly intentional.

In an immediate counter, A&E has suspended Robertson from the show indefinitely. He’ll be in no episodic shoots until further notice. And what does this mean for the show? Nothing, really.

If you’re applauding A&E for their move, hold your applause. This is called “reputation management” in the biz. A&E will go on broadcasting the show, and episodes that feature Phil, just as they did the Christmas special, which continued their record-breaking ratings streak for a cable reality series, because of Duck Dynasty.

So, what have learned from all of this? Well. Nothing. This was all common knowledge. Phil Robertson thought/thinks homosexuality was/is a sinful behavior, and A&E will speak as if they want to do the “right thing,” but profit-potential trumps any drastic action to prove such a point. There has been no intrusion to the status quo. We can all go about our business.

For more detail on the GQ article, have a look at the video!

Also Check Out: 10 Things You Didn’t Know About Duck Dynasty!