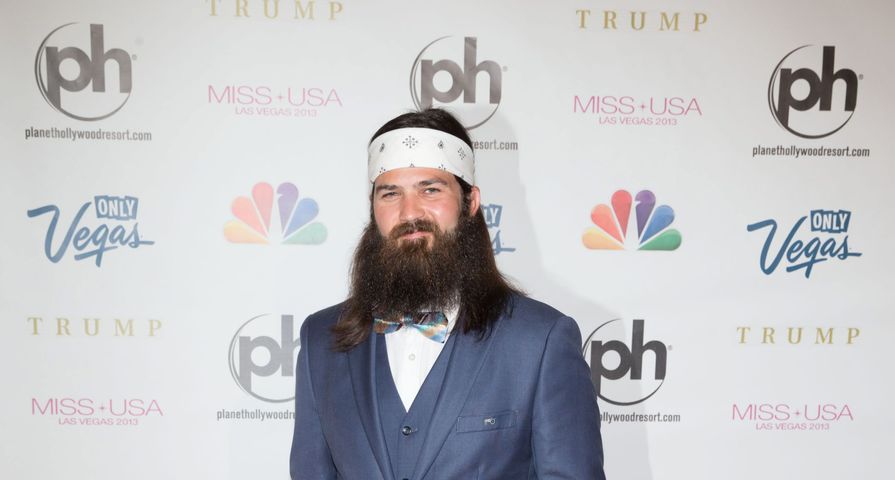 Jep Roberston, Co-star of Duck Dynasty, and the baby of the Robertson family, experienced a seizure while on a hunting trip just one week ago.

Unexpected would be an appropriate word to describe the events that unfolded last weekend while Jep Robertson was on a hunting trip. While sitting in a deer stand, he experienced a seizure. According to the report released by the family, Jep was with friends in the deer stand, so they were able to ensure his safety. His brother Willie, star of Duck Dynasty, was at the scene soon thereafter, receiving word at a nearby hunting camp.

According to Jep, the the entire ordeal was a little scary, and he almost died due to the violent nature of the seizure. In the end, it couldn’t touch his sense of humor.

There’s nothing quite like comparing yourself to Steven Seagal in the 1990 martial arts thriller (using that term loosely), Hard To Kill. It is the symbolic declaration of declarations that you’re going to be OK.

Jep is recovering, and is expected to make a full recovery. Doctors believe that the seizure was the result of an infection, and have the reality star on some potent antibiotics in an effort to prevent recurrence. Jep also remained hospitalized for several days following the incident in order to undergo a series of tests and observations.

The family issued a statement, thanking their fans for the continued thoughts and prayers for Jep, Jessica and their children as he recovers from the incident.