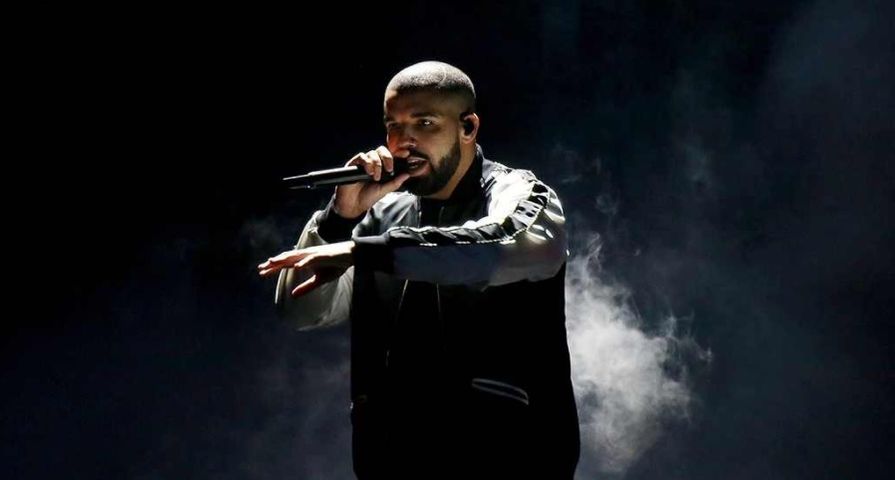 Drake receives praise after stopping his performance to give a stern warning to a handsy audience member who was seen groping female fans.

It all went down during an intimate post-concert performance in Sydney, Australia, and another concert goer caught the whole thing on video. She posted the captured media on her Instagram with the caption, “I got this close to Drake threatening to jump into the crowd to start a fight with a guy groping a woman in the audience. Violence against women, 6 God says no. #heropapi #protectorofthepeople #6god #legend #viewsfromthe6 @champagnpapi.” The video is now making its rounds online.

The video shows the Grammy Award winner stop in the middle of his performance of “Know Yourself” to tell an unknown man who was standing close to the front row to stop touching females inappropriately. He pointed at him and said, “Stop that sh-t. If you don’t stop touching girls, I’m going to come out there and f–k you up.”

The Canadian rapper then repeated himself and said: “If you don’t stop putting your hands on girls, I’m going to come out there and f–k your a– up.”

The timing of this incident could not be more relevant as sexual harassment and assault allegations continue to run rampant in Hollywood and dominate the headlines.

Not surprisingly, many people online are applauding Drake for sticking up for what’s right and supporting his female fans.