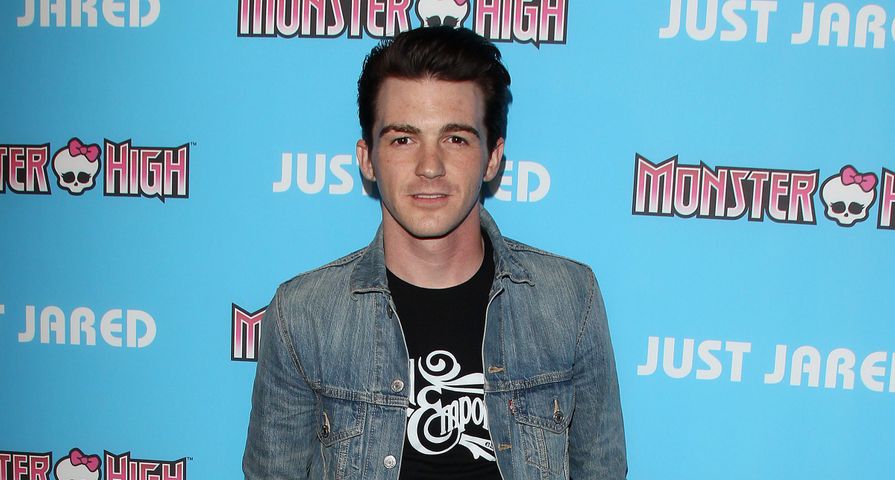 Now, Bell is apologizing for his posts after Caitlyn’s Vanity Fair cover debut in which he wrote, “Sorry…Still calling you Bruce,” before adding, “That’s bravery! I’m not dissing him! I just don’t want to forget his legacy! He is the greatest athlete of all time! Chill out!”

On Thursday, June 4 the 28-year old once again took to his Twitter to offer his apology stating, “I sincerely apologize for my thoughtless insensitive remarks. I in no way meant to hurt or demean those going through a similar journey,” and, “Although my comments were made in innocence, I deeply regret the negative effect they’ve had on so many.”

As for Connor Cruise, he also took to his Twitter to clarify his remarks but defended his opinion writing, “Totally twisting what I said, if you read what I said I totally support being happy and am glad she is happy. We just need as a nation and a world get back to business and making everything a better place. Way more about the problems the world needs to solve than about her guys.”