Drake And Madonna Both Respond To Kiss Controversy 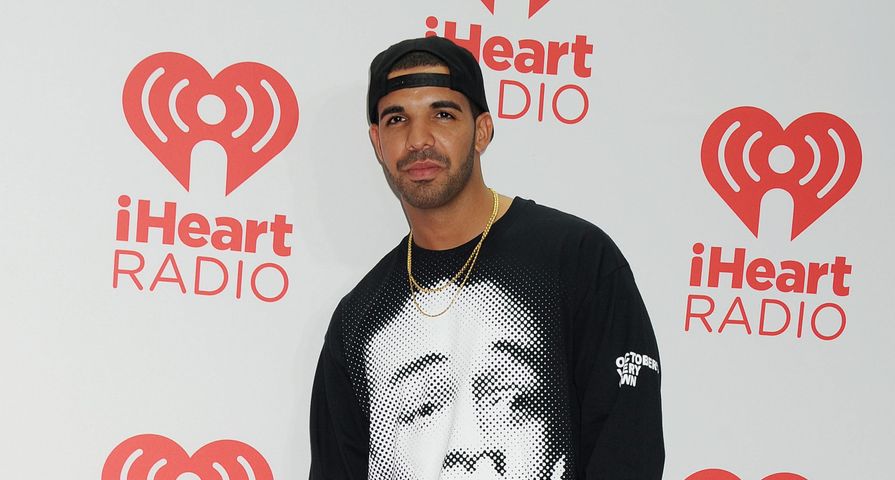 On Sunday April 12, the biggest shocking celebrity kiss of the year happened and while fans cannot believe Maddona, 56, and Drake made out on stage during his Coachella headline performance, it seemed the most unpleasantly surprised was Drake, 28, himself.

After the video went viral it was pretty clear from Drake’s facial expressions afterwards that kissing Madonna was pretty gross but regardless of what it looked like, the rapper is denying that it wasn’t awesome.

On Monday April 13 he took to his Instagram to respond to the interpretations of his reaction by posting a photo of the kiss along with the caption, “Don’t misinterpret my shock!! I got to make out with the queen Madonna and I feel [100] about that forever. Thank you @madonna.”

After the kiss, Drake was seen wiping his mouth and the look on his face looking absolutely disgusted and after it was over and Madonna walked off stage he said, “Oh sh-t. What the f–k just happened?”

Madonna took to her own Instagram apparently reacting to all the fans responses of her very aggressive smooch on Drake posting a quote that reads, “If you don’t like me and still watch everything I do. B–ch, You’re a fan.”

Check out the video of the kiss below: