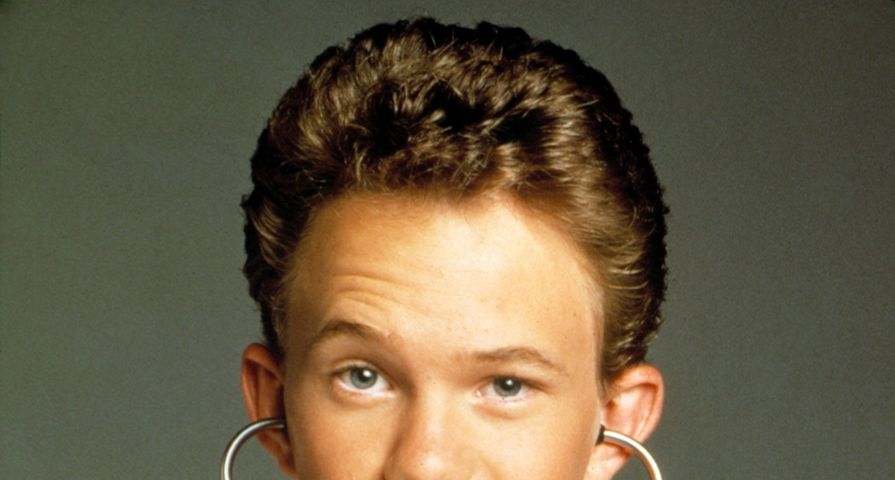 After ABC’s classic half-hour medical drama series Doogie Howser, M.D. was taken off the air more than 30 years ago, the show is getting rebooted–but with a twist!

Disney+ is currently in the development stages of Doogie Kealoha, M.D. (working title) starring a female lead from How I Met Your Mother and Fresh Off the Boat writer and producer Kourtney Kang.

Doogie Kealoha, M.D. would be set in Hawaii and follow a 16-year-old half-Asian, half-Caucasian girl, who breezed her way through college and medical school thanks to her genius-level of intellect, working as a doctor. According to Deadline, the lead character’s ethnicity reflects Hawaii-born Kang’s own background.

The Doogie Howser, M.D. reboot will be executive produced by Kang as well as Dayna Bochco – widow to the late Steven Bochco, who was the creator and showrunner of the original series – and her son Jesse Bochco, alongside Jake Kasdan and Melvin Mar.

Doogie Howser, M.D. was also co-created by David E. Kelley, and starred Neil Patrick Harris as a genius teenaged physician who balanced being a doctor and his teenage problems. The series ran for four seasons on ABC from 1989 to 1993.

Doogie Kealoha, M.D. is the latest series reboot of a family-friendly movie or television title at Disney+, joining Turner & Hooch, The Mighty Ducks, High School Musical: The Musical, a Beauty and the Beast prequel spinoff which is reportedly in development stages as well, and a revival of the animated show The Proud Family.