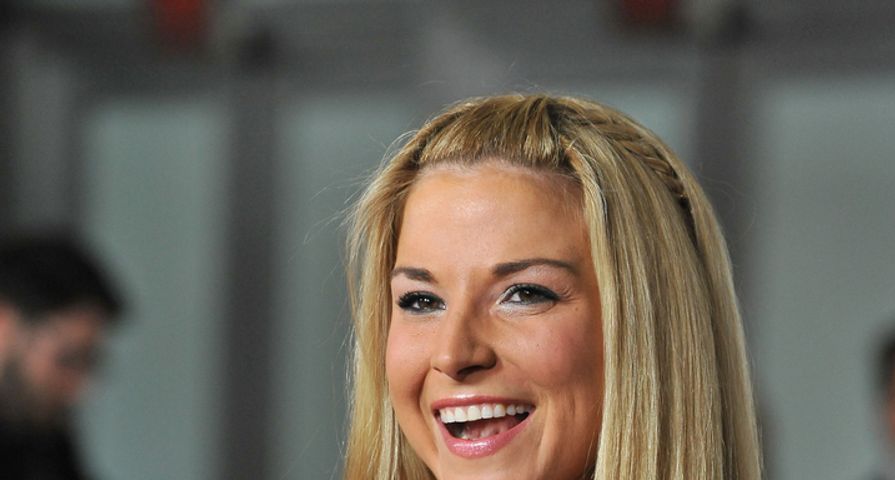 Loved ones of MTV star Diem Brown came together in New York City on Tuesday November 18 to say goodbye at her funeral at the Church of St. Francis Xavier in Manhattan.

Brown died on Friday November 14 at only 32 years old after a lengthy and courageous battle with cancer.

Diem rose to fame on the MTV reality shows The Challenge and Road Rules and inspired everyone in her fight with cancer.

Diem was diagnosed with ovarian cancer at 23 but beat it only to have the disease return in 2012, however she stayed strong and was open about her battle stating, “I beat Cancer once & I’m gonna do it again! I know God has a reason for every speed bump in life & I’m ready.”

However, in October she was told the cancer had spread to her liver and lymph nodes, this time claiming her life.

Her casket was brought into the church while the hymn, “On Eagles’ Wings” played.

As well as family, many of Brown’s friends from her MTV days were in attendance including Johnny “Bananas” Devenanzio, Cara Maria Sorbello, Aneesa Ferriera and her one time love of two years, Chris “CT” Tamburello whom she met in 2006 during their season The Duel.

The service ended with a slideshow of Brown”s life including her time at Florida State Univeristy and her career on TV.

On the back of Brown’s funeral program read a verse from Proverbs 31: 25, “She is clothed with strength and dignity, and she laughs without fear of the future.”

Danielle “Diem” Marie Brown was buried beside her mother, who passed away in 1999.