Home » Trending News » Did Chrissy Teigen And John Legend Do ‘It’ In The White House?

Did Chrissy Teigen And John Legend Do ‘It’ In The White House? 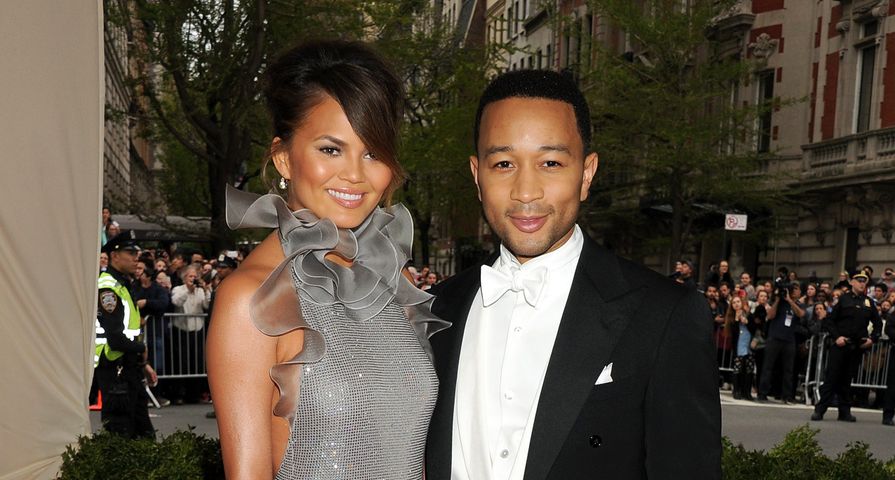 One Tree Hill Podcast: Revelations From Episode 2 "Take Me to the Pilot"
Photo by BDG/REX

Oh. John Legend and Chrissy Teigen. These two. They’re really who Kanye and Kim are aspiring to be. They are a bit out there, but still completely respectful, approachable, not douchey in the least, and exceptionally attractive.

But… sometimes John may feel that Chrissy is a little loose-lipped when he wants to keep things on the down-low, or the DL if you’re cooler than I am.

During a recent couples interview surrounding the hoopla of the Grammy Awards, John and Chrissy were asked about their intimacy, and the craziest place they’ve gotten freaky. They were both easy to admit getting it on in a few places that were considered public and private domain, but Chrissy dropped a bomb that made John furrow his brow.

John’s collar got a little tight with the declaration, as there was no clarification. She gauged his reaction, and quickly admitted to being “in trouble.”

So. Was it at the White House? Nah. It wasn’t. And really, that wouldn’t be such a big deal, because lot of people have had “relations” in the White House… just never Franklin and Eleanor Roosevelt, if you know what I’m sayin’.

That begs the question: “What Obama thing?” What does that mean? Now people are going to be asking Chrissy to elaborate, and John is probably already writing his letter of apology to the president. Fortunately, Barack Obama doesn’t really give two poos about this kind of news, and is able to laugh it off.

For more on this comical exchange, check out the video below!