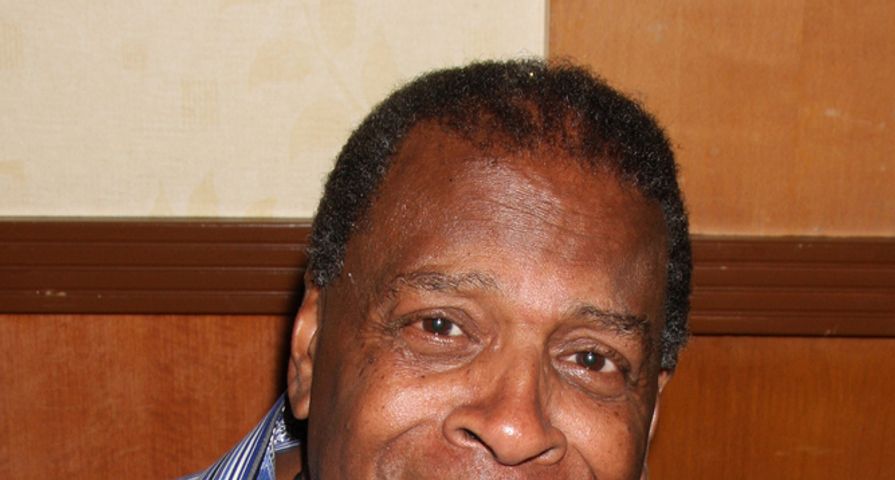 Meshach Taylor, co-star of the hit TV series, Designing Women, passed away Saturday night in his Altadena home, after a long battle with cancer. He was 67.

Meshach Taylor enjoyed great success in acting during his early career, including stage work at the renowned Goodman Theatre in Chicago. During the 1980s and early 1990s, he starred as Anthony Bouvier on beloved television series, Designing Women. He starred alongside the four leading ladies: Jean Smart, Annie Potts, Dixie Carter and Delta Burke. The show that ran from 1986-1993, for seven seasons. Taylor was nominated for an Emmy in 1989.

For fans of 1980s cult classics, Taylor also played the role of Hollywood Montrose in the 1987 screwball comedy, Mannequin, starring Andrew McCarthy, James Spader and Kim Cattrall. A role he would reprise in the sequel.

Taylor continued acting, and pursuing work until his battle with cancer required all his strength and will. Most recently, he had appeared on the popular CBS show, Criminal Minds.

His son, Tariq, took to social media earlier in the week to let fans know that his father was still living. Many fans were under the impression that Meshach had already succumbed to the disease, and the life inevitability. Tariq was gracious in accepting the condolences, and asked for continued prayers for his family as his father transitioned. Meshach was surrounded by his family as he moved on from this life. The family posted the following statement to Facebook:

“It is with love and gratitude that we sorrowfully announce that our darling, amazingly brilliant and dynamic, Meshach, the incredible father, husband, son and friend has begun his grand transition.”