Dennis Quaid’s Wife Files For Divorce For A Second Time 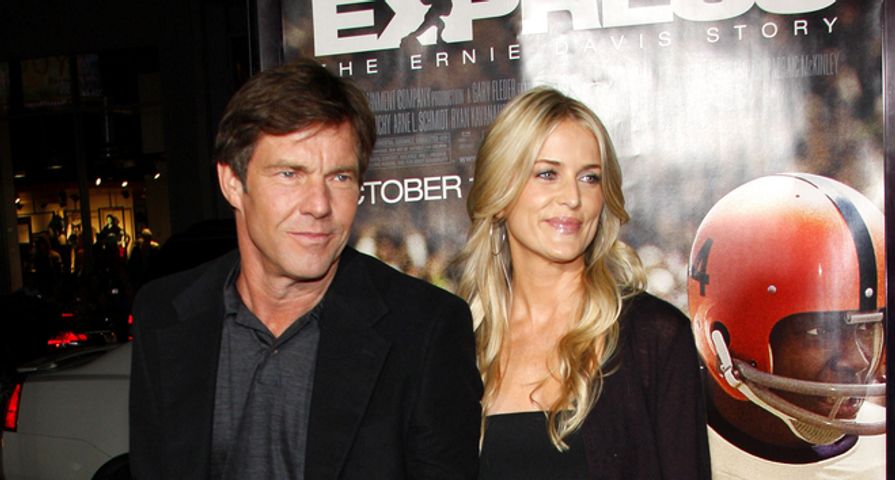 After taking some time to think about her marriage, Kimberly Quaid has decided to go through with her divorce from actor Dennis Quaid.

Dennis’ wife initially filed for divorce in March 2012, but withdrew her divorce filing a few months later after the two reconciled. Four years later, Kimberly is officially calling it quits. On Tuesday, June 28, she signed another divorce filing in Los Angeles.

In a statement to TMZ the couple announced, “After careful consideration, we have decided to end our 12 year marriage. The decision was made amicably and with mutual respect toward one another.” The 62-year-old Far From Heaven actor added, “We will always remain great friends and devoted partners in raising our children.”

The couple married in July 2004 and have had their struggles. In 2007, their newborn twins Thomas and Zoe almost died after they were given a dosage of Heparin, a blood thinner, by mistake.

According to sources in TMZ, the couple has already sorted out most of the separation details including the division of assets. Dennis and Kimberly will share joint custody of their 2 children, now 8 years old.