Home » Trending News » Denise Richards Kicked Out Of Her House

Denise Richards Kicked Out Of Her House 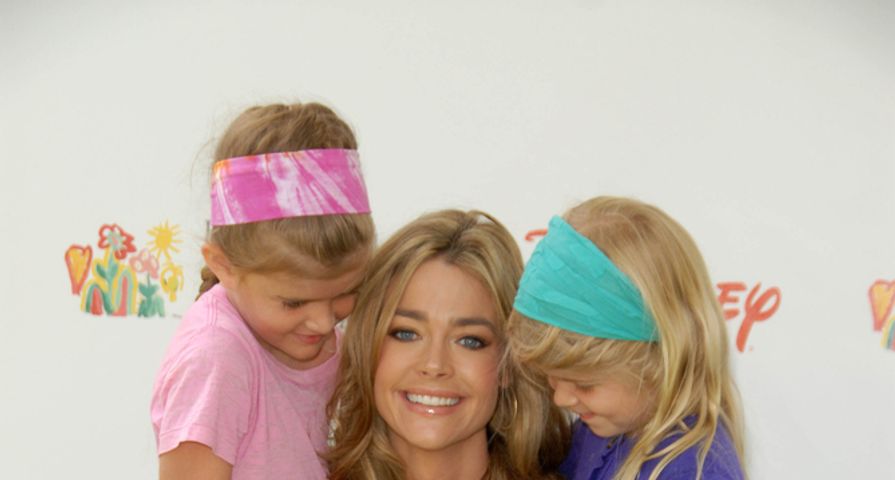 Denise Richards is being kicked out of her house — all because of Charlie Sheen’s new fiancee.

The 48 year-old actor is engaged to Brett Rossi, 24, who has demanded that he cut all ties with his ex-wife, Denise. Here’s where that gets complicated: Denise is still living in his Los Angeles home and is the mother of his two daughters, Sam and Lola, whom he’s not allowed to see unsupervised.

But Brett is taking pretty drastic measures to keep Charlie and Denise from seeing each other, and has even given Denise a particular deadline — take a look at the video for the full scoop!

Denise is currently looking for a new home. She has long wanted Charlie to maintain a relationship with his daughters, but an insider says that right now it’s “just not working.” Apparently, this same sort of thing happened with Charlie’s ex Brooke Mueller.

Meanwhile, Brett, who was primarily known as an adult film star but claims she quit in mid-2013, is studying to be a nurse. She recently posted the following anonymous quote on Instagram and Twitter: “Never sacrifice your class to get even with someone who has none. Let them have the gutter. You take the high road.”

That seems like interesting advice given her current situation!

Also Check Out: The 7 Meanest Ex-Husbands In Hollywood