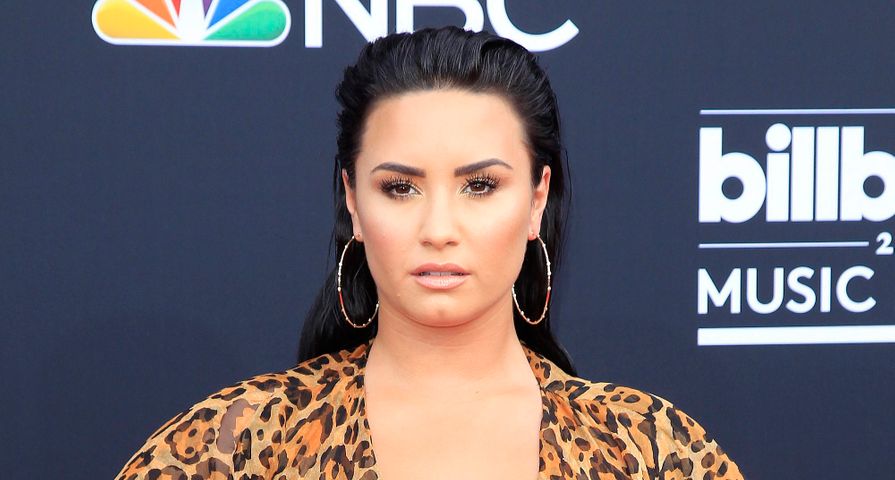 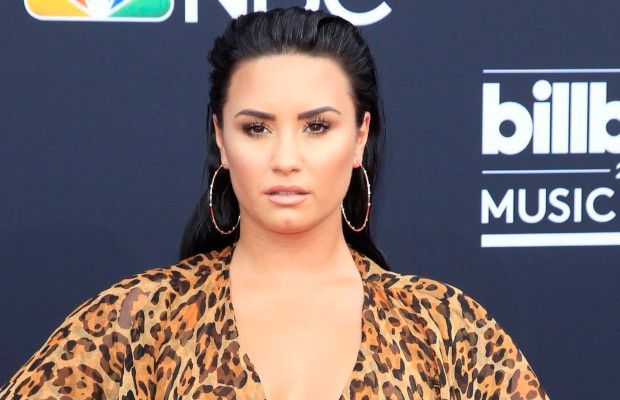 Demi Lovato has revealed she is returning to acting, and this time it is on the upcoming season of Will & Grace.

On Tuesday, August 27, Lovato revealed she will be on the series which is known for its A-list guest stars when she shared a photo of herself on the set with the caption, “Will & Grace & Demi.”

Her role still remains a bit of a mysterious but Entertainment Weekly has reported that she will play Jenny who is  “a guarded gal who comes into the life of Will (Eric McCormack) in an unexpected way.”

“It’s making me SO HAPPY,” Lovato said of the guest spot on her Instagram Story. “I’m having SO MUCH FUN and I can’t stop laughing.”

Filming for the season caused Lovato to miss the 2019 MTV Video Music Awards (VMAs) but that didn’t seem to matter to the singer who was nominated for best dance video for the song “Solo” as she added, “I just hate awards shows.”

In addition to Will & Grace, Lovato has also been cast in Will Ferrell’s upcoming comedy Eurovision. The film, which stars Rachel McAdams and Pierce Brosnan, follows Icelandic musicians Lars Erickssong and Sigrit Ericksdottir as they are given the once-in-a-lifetime chance to represent their country at the world’s biggest song competition. A release date has not yet been revealed.

As previously reported the third season of the Will & Grace revival will be its last with 18 episodes airing in 2020.