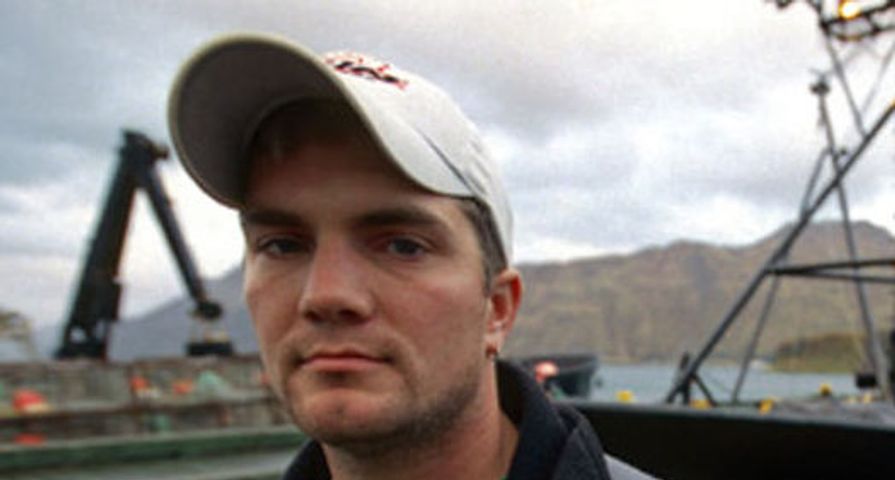 Former Deadliest Catch captain Blake Painter was found dead in his Oregon home this past Friday. He was just 38 years old.

According to Clatsop County Sheriff, Tom Bergin, his body was discovered when a friend contacted police after not hearing from the former reality star for several days.

Several substances were found in Painter’s home, all of which are being tested. Foul play is not suspected; however, his official cause of death will be determined after an autopsy and a toxicology report have been completed.

Painter was an expert crab fisherman who rose to fame after appearing on Discovery Channel’s Deadliest Catch during season two of the series but chose to leave during season three after filming several episodes. He initially worked aboard the F/V Tradition before he became captain and then acquired his own vessel, the F/V Tradition.

In 2013, he discussed his love-hate relationship with his career as a fisherman with Seattle Weekly. “I dread long-lining season, just because it’s so repetitive,” he said. “When fishing is good, you’re making money quick. It’s not uncommon to make $1,000 a day.”

Discovery Channel has yet to release a statement about Painter’s untimely death. 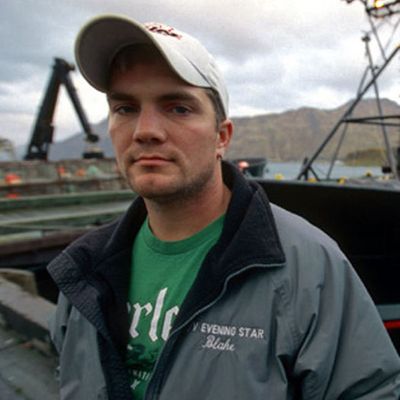