Daytime Emmy Awards To Hold Virtual Ceremonies In The Fall 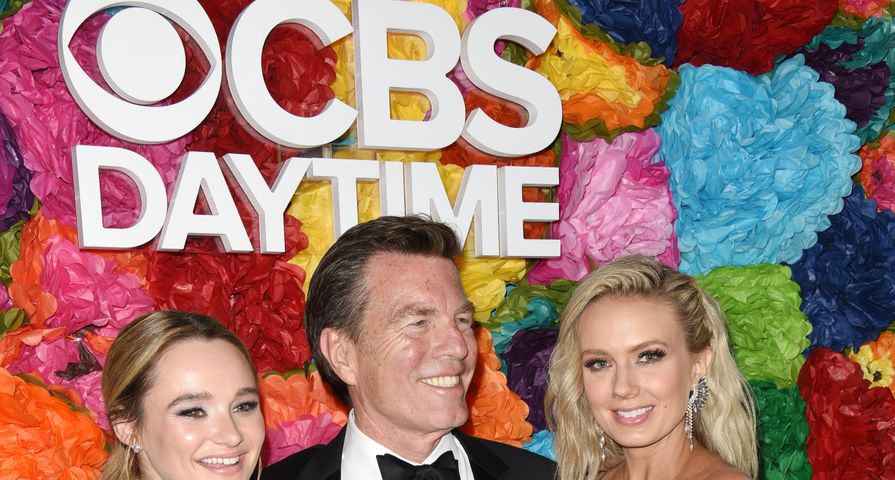 The 2020 Daytime Emmy Awards will hold virtual ceremonies sometime this fall, according to the National Academy of Television Arts & Sciences (NATAS).

“The Academy had previously determined that the Daytime Emmy Awards would proceed without in-person ceremonies,” NATAS said in a press release. “Recent comments and proposed economic reopening timetables released by federal, state, and local officials in Los Angeles indicate events of more than 1,000 attendees in close proximity will remain restricted as a result.”

The 47th annual ceremonies were originally scheduled to be held in Pasadena, California from June 12 to 14. It’s expected that numerous nominees and presenters will appear instead via remote video in the fall.

“While it appears unlikely that officials would even permit these large-crowd events to be held this year, it is also clear that there will be a lag of time between being permitted to have an event and being able to provide an environment in which all attendees feel safe and comfortable attending it,” said NATAS President & CEO Adam Sharp.

Firm dates for the Daytime Emmy Awards virtual ceremonies will be determined following nomination announcements from all four North American soaps in May. Fame10 will keep you updated.