Daytime Emmy Awards To Be Broadcast On CBS 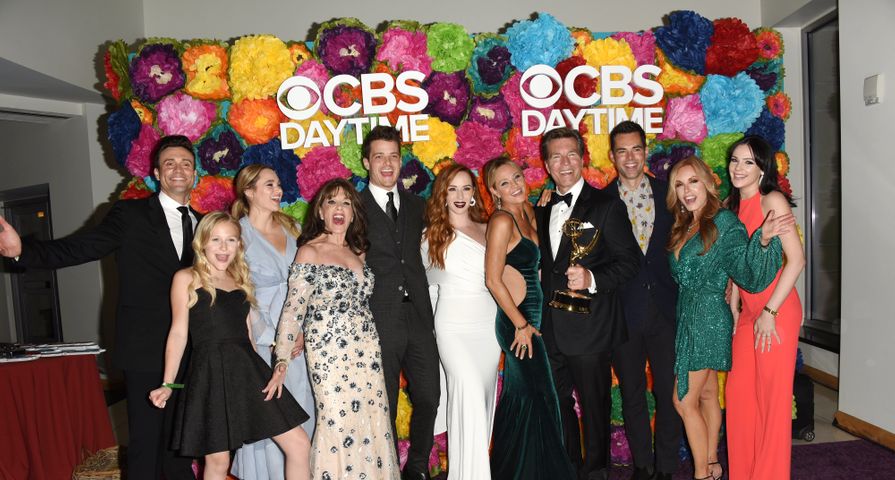 The Daytime Emmy Awards are returning to network television and will be aired on CBS on Friday, June 26 at 8 p.m.

“The Daytime Emmys are coming home,” said Adam Sharp, the President & CEO of the National Academy Of Television Arts & Sciences. “For generations, daytime television has been a source of comfort and continuity that’s never been more important. We’re delighted to join with CBS in celebrating the programs and professionals who never cease to brighten our days.”

Jack Sussman — the Executive Vice President, Specials, Music and Live Events for CBS — said the network was thrilled to be airing the 47th annual awards ceremony in a two-hour special.

“In these challenging times, daytime has been a primary influence in staying connected with its audience, entertaining them, and keeping them informed,” said David McKenzie, the 47th Annual Daytime Emmys executive producer and director. “We are honored to be a part of it. We are also excited for the challenge of introducing a new format that will celebrate the contributions of daytime television.”

Award recipients and other guest stars will appear from home during the show, as leading categories are awarded. The 47th Annual Daytime Emmy Awards nominations will be announced today on a special episode of CBS’ The Talk.