Days Of Our Lives Leads 2019 Daytime Emmy Nominations With 27 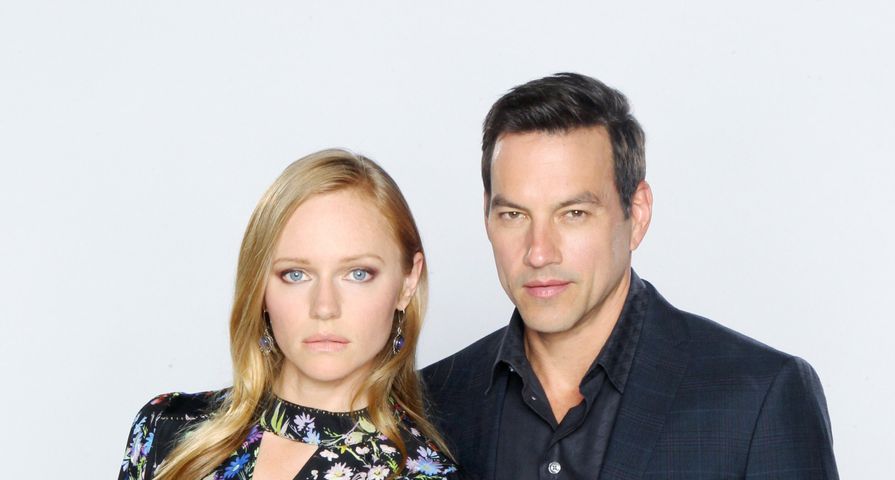 Just as it seemed that the 2019 awards season was winding down, all the nominees for the 2019 Daytime Emmy Awards were announced, and as per usual soap operas are dominating!

The Bold and the Beautiful rounded up 12 nominations of its own including both Heather Tom and Jacqueline MacInnes Woods up for Outstanding Lead Actress.

Some other notable nominations include Jeopardy! host Alex Trebek who was nominated for the 31st time and came after he recently revealed he is battling stage 4 pancreatic cancer.

Outstanding Game Show
Family Feud
Jeopardy!
Let’s Make a Deal
The Price Is Right
Who Wants To Be A Millionaire