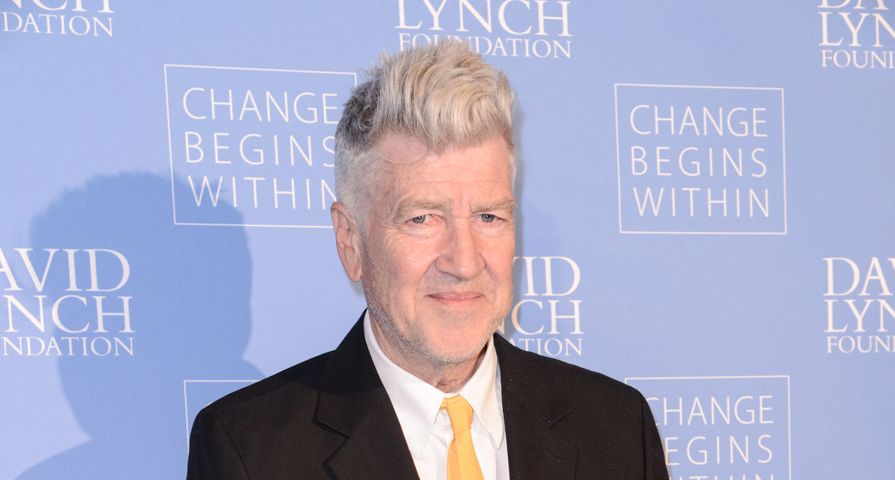 Fans of the 1990 cult classic show Twin Peaks have been anticipating its revival since it was announced earlier this year that it would be making its return 25 years after it ended on a huge cliffhanger.

Unfortunately, bringing it back has hit a few snags including news of the exit of prolific director and the show’s creator David Lynch who made the announcement on April 5 via Twitter.

“Dear Twitter Friends, Showtime did not pull the plug on Twin Peaks. After 1 year and 4 months of negotiations, I left because not enough money was offered to do the script the way I felt it needed to be done. This weekend I started to call actors to let them know I would not be directing. Twin Peaks may still be very much alive at Showtime. I love the world of Twin Peaks and wish thing could have worked out differently,” he explained in a series of tweets.

Lynch’s public announcement came as a surprise to Showtime who released their own statement after hearing the news. “We were saddened to read David Lynch’s statement today since we believed we were working towards solutions with David and his reps on the few remaining deal points. Showtime also loves the world of Twin Peaks and we continue to hold out hope that we can bring it back in all its glory with both of its extraordinary creators, David Lynch and Mark Forst, at its helm.”

While Lynch’s involvement in the show seems to be done, the network is still moving ahead to bring the show back to fans with the nine episode series set to premiere in 2016 and the show’s star Kyle MacLachlan confirmed to reprise his role as Agent Cooper.

Also Check Out: 7 Great Shows That Should’ve Ended Sooner Than They Did