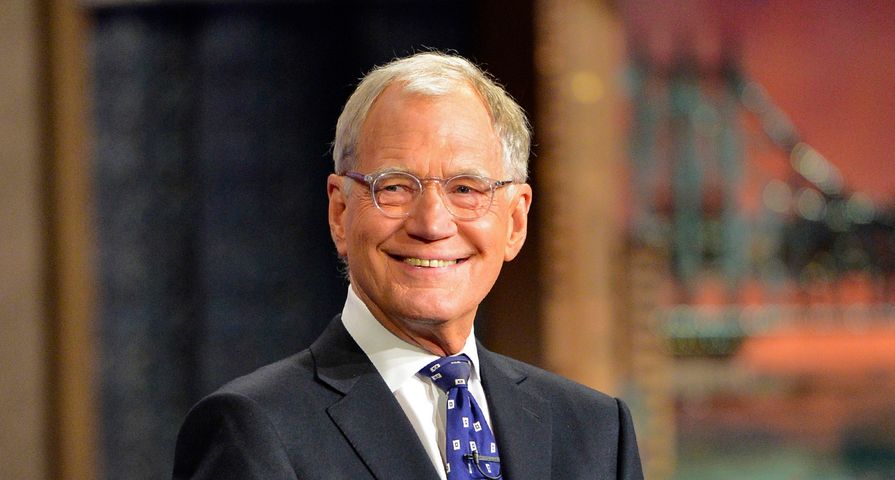 After more than 32 years as a host of late night TV and more than 20 years as the host of the The Late Show, David Letterman officially signed off from his very last episode last night on Wednesday, May 20.

Emotions were running high as tons of celebrities all came together to say goodbye to the late night talk show icon which left the audience laughing and tearing up a little.

The show began with a montage of Presidents stating the quote, “Our long national nightmare is over,” starting the night off with a self-deprecating joke, while Letterman was met with a long and loud standing ovation from his last audience.

Letterman kept the tone as light-hearted as possible as he began his monologue with, “It’s beginning to look like I’m not going to get The Tonight Show,” and continued to joke about his old age and how he is going to handle retirement.

Celebrities of all kinds then came together for one last Top 10 list which was dedicated to Letterman himself with “Top 10 Things I’ve Always Wanted to Say to Dave,” with statements from the likes of Jerry Seinfeld, Chris Rock, Peyton Manning, Tina Fey and of course Bill Murray.

Along with clips from the best moments of Dave and of course from the years of the show, Letterman thanked his crew and the audience and then got emotional with a tribute to his family, “I want to thank my family: my wife, Regina and my son Harry. Thank you. Just seriously, thank you for being my family. I love you both and really nothing else matters, does it?”

The final show eventually came to an end with a performance of “Everlong” by the Foo Fighters, Letterman’s favorite song, who simply said a good night and a final thank you before the song concluded his last night.

While it is an end of an era in late night television, hopes are high for Letterman’s replacement Stephen Colbert who already has a huge following and fanbase all his own.