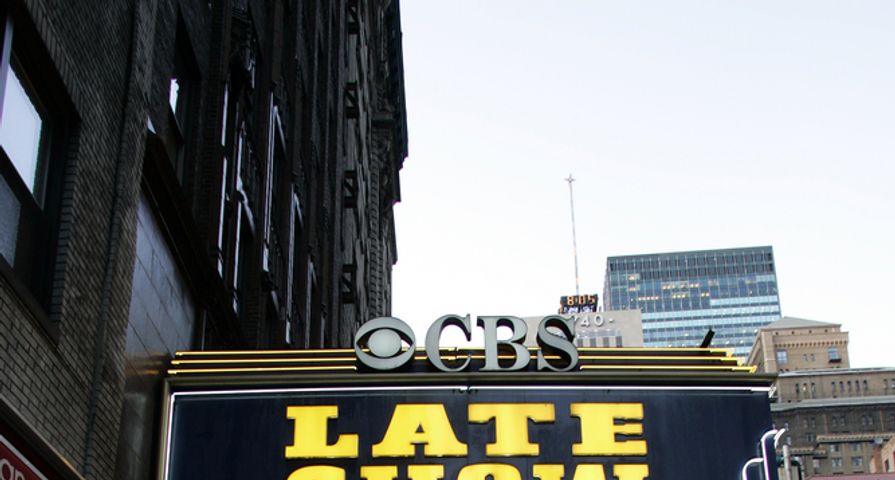 It’s true. He announced it on his show, and much to the surprise of Paul Shaffer–or so it seemed.

It has been an amazing run. David Letterman serves as the longest running late night talk show host in the history of television. He sits just over Johnny Carson in the record books, but something tells me that Jimmy Fallon is going to give him a run for the record.

That said, Dave isn’t done just yet. It’s looking like his retirement will come in more than a year, meaning he’ll offer up The Late Show desk sometime in 2015. So, step away from the ledge if you’re a “David rules, everyone else drools” type.

This is a good move for Dave. He has enjoyed an incredible run, but the tide has clearly turned and his bits are now somewhat archaic when compared to what Jimmy Fallon is doing. Jimmy turns 40 this year, but he has such a finger on the pulse of popular culture, he’s able to mix classic bits with the rapid changes in technology… he has planted his flag, and given notice. He wants the throne.

David Letterman gets this. And he loves Jimmy. David is also 66 years old, and probably has several things he wants to pursue while he’s able-bodied. His son is getting older, and is at that age where he’s gonna need max influence from pops. David is making the right decision.

If you missed the moment on The Late Show, check out the video below, and enjoy Paul’s reaction!