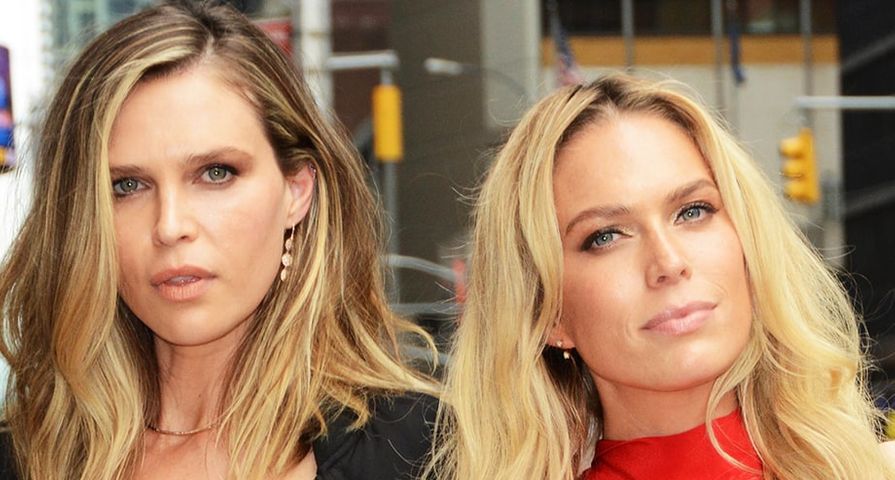 David Foster’s daughters are not buying into their ex-stepmom’s exaggerations about her health.

In a new interview on Jenny McCarthy’s Dirty, Sexy Funny SiriusXM show, Sara and Erin Foster voiced their opinions about how their father, David, was negatively portrayed in the media. The 66-year-old music producer announced his divorce from Yolanda Foster in December 2015, and was criticized for leaving her while she struggled with Lyme disease.

“To be honest with you, our loyalty is to our dad, he’s a really good guy,” Sara, 35, told McCarthy. “For no one to come to his defense, it was unfortunate. … [My dad] will give the shirt off his back to you, to you, to you. To anyone in this room.”

David Foster tried to counter the negative press by releasing a statement shortly after the divorce announcement. He said there was a “great deal of inaccurate [and] baseless information” that claimed “to represent [his] thoughts and feelings.”

Sara said Yolanda needs to be honest about the severity of her health problems, as she believes the Real Housewives of Beverly Hills star is exaggerating them. “It’s not for us to comment on, only she knows her journey, but what I will say is, if you’re capable of continuing to be on a reality show, you’re not dying — let’s be honest,” she said in the interview. “I know sick people. I’ve been to Children’s Hospital. I’ve seen children who are f–king dying, so it’s not easy for me.”

Adding to her sister’s comments, Erin, 33, said that the two of them “don’t wish anyone ill will of any kind,” but that Yolanda’s continuous posts about Lyme disease on social media had them questioning her motives. “No one wants everyone to know how sick they are and everyone to see how much they are struggling,” she said. “And when that seems to be the focus, of making sure everyone sees how sick you are, that’s just confusing to someone that is trying to be supportive.”

Sara and Erin star in their own reality show, Barely Famous, that airs on VH1.