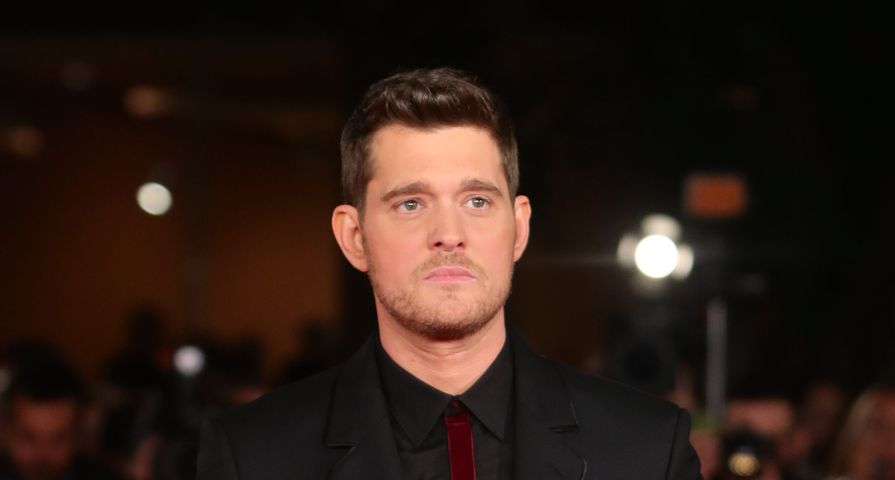 Michael Buble and his family have remained relatively silent since confirming last week that their 3-year-old son, Noah, has been diagnosed with cancer. At the time Buble and his wife Lusiana Lopilato also stated they were putting their “careers on hold in order to devote all our time and attention to helping Noah get well.”

Now, Buble’s friend and fellow Canadian David Foster opened up to Entertain Tonight Canada to give an update on Buble. “Right now he is in a huge bubble, as you would expect,” Foster stated before adding, “When this happens, everything shuts down around you. You go inside your little bubble and I don’t think he’s looking at social media. I’m sure he feels the love from millions of people.”

Foster also gave a small update on Noah, stating, “He’s in good shape. He’s got good doctors around him. We will hope and pray for a good outcome, which I believe they will have.” He also confirmed that Buble “will not sing again until his child is well. I’m certain of it.” “He’s a good man. He’s got a lot of good karma coming his way. He’s done a lot of good to a lot of people.”

Shortly after revealing his son’s diagnosis, the singer canceled his scheduled performance at the BBC Music Awards on December 12.